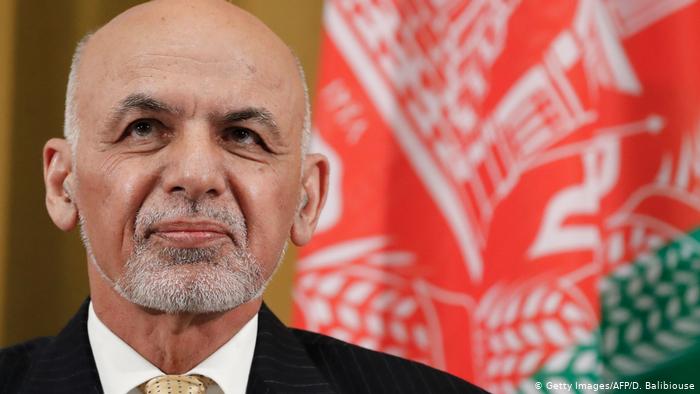 Both Afghanistan and Iran must keep their friendly relations amid the tensions in the region and coronacrisis. Kabul has no intentions to strain ties with Tehran, according to acting Afghan foreign minister Hanif Atmar.

Iran still plays a key role to resolve political crisis after the recent presidential election in Afghanistan, however, the two nations have experienced tensions in their relationship in the past two months.

In fact, recent deaths of Afghan citizens in a border river and the crash of a car carrying several illegal Afghan migrants which caused a severe reaction from Afghanistan society. The social media said that the incidents have caused officials from both countries to struggle to keep their ties from being affected.

The expert also said that Hanif Atmar, the acting foreign minister of Afghanistan, has taken a trip to Tehran with the purpose of finding a solution to the problem, because, he knows that the cost of damaging Tehran-Kabul ties is on Afghanistan.

According to the state-run news agency IRNA, the illegal entrance of Afghan citizens to Iran as ‘inevitable’ because of the extended borders between the two country and the severe economic conditions in Afghanistan which is still in a war situation.

In general, landlocked Afghanistan needs Iran and its Chabahar port which is the only way for Afghanistan to reach out and gain access to free waters and that’s why Kabul never wants its ties with Tehran to be ruined.

According to the experts, no matter who’s in power in either country, both Iran and Afghanistan are destined to have good relations because of long borders and common history, culture, religion and language. Thus, the two neighbours must never let temporary issues affect their long-term ties.