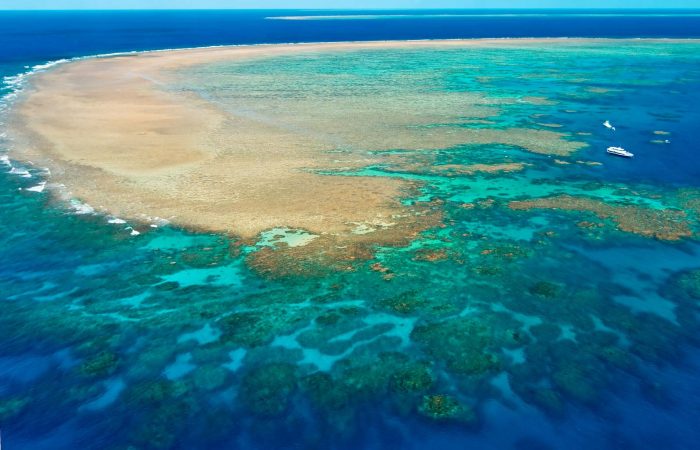 Australian researchers have recorded the record-high degree of the coral bleaching. The Great Barrier Reef suffered its most extensive coral bleaching event in February and March, according to the ARC Centre of Excellence for Coral Reef Studies at James Cook University.

In February 20202, the whole Barrier Reef was hot so the bleaching researchers have seen this year is the most extensive so far with marine biologists fearing the coral recovers less each time after the third bleaching in five years.

In fact, February 2020 was the hottest month on record since records began in 1900, ARC Director said. He added as well the Reef is not going to recover to what it looked like even five years ago, not to mention thirty years ago.

The most alarming thing is if the current global warming trends continue Australia to lose its famous Great Barrier Reef.

«We will have some sort of tropical ecosystem, but it won’t look like coral reef, there might be more seaweed, more sponges, a lot less coral, but it will be a very different ecosystem,» ARC director said.

The Great Barrier Reef, covering 348,000 square kilometres was world heritage listed in 1981 as the most extensive and spectacular coral reef ecosystem on the planet, the UNESCO website describes that nature miracle.