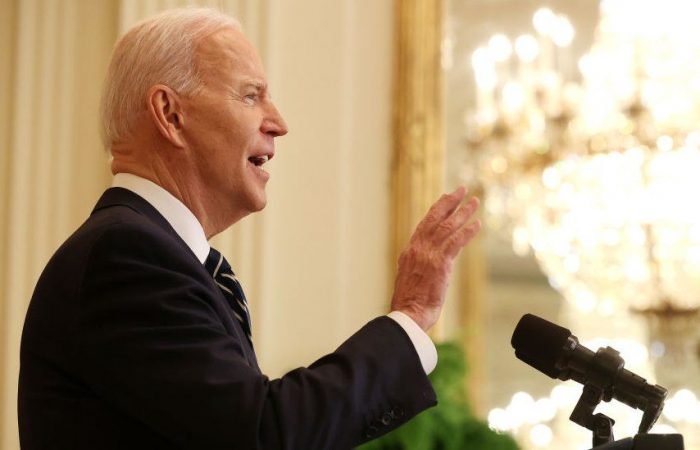 The US President made the historical move when the first Muslim federal judge in history was nominated to a US District Court. Biden’s trailblazing slate of nominees draws from the very best and brightest minds of the American legal profession.

On Tuesday, Senate should vote for the nomination of Zahid Quraishi who is of Pakistani ancestry as a federal judge. The nominee is Muslim, and he could become the first one to serve in that position in New Jersey.

In his efforts to diversify the US authorities, Joe Biden has chosen 11 judicial nominees, including:

«Each is deeply qualified and prepared to deliver justice faithfully under our Constitution and impartially to the American people – and together they represent the broad diversity of background, experience, and perspective that makes our nation strong,» Biden explained.

Quraishi was born in New York City and raised in New Jersey, he received his Juris Doctor from Rutgers Law School in 2000.