Boris Johnson plans to visit Kyiv in the coming months. 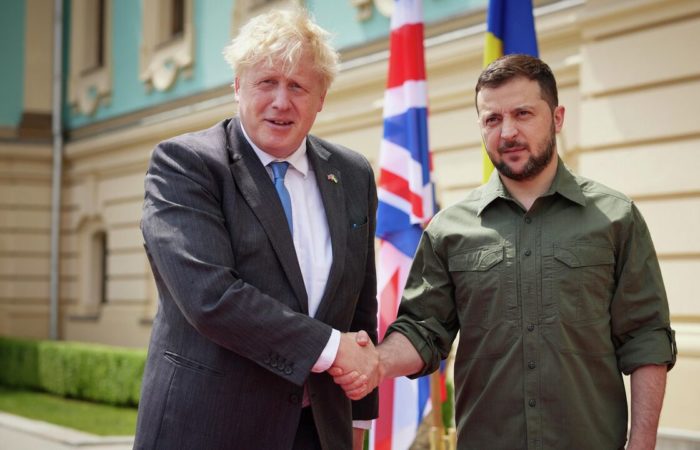 “The former prime minister told friends that he intends to travel to Kyiv in the coming months to publicly express support for the country,” British media reported.

⠀
Unnamed Ukrainian sources confirmed Johnson’s plans, but said no specific date had yet been set.

It is noted that senior representatives of the Conservative Party are concerned that Johnson’s visit could undermine the authority of the current British Prime Minister Rishi Sunak.