Brazilian MPs condemn attack on Cuban embassy in the US 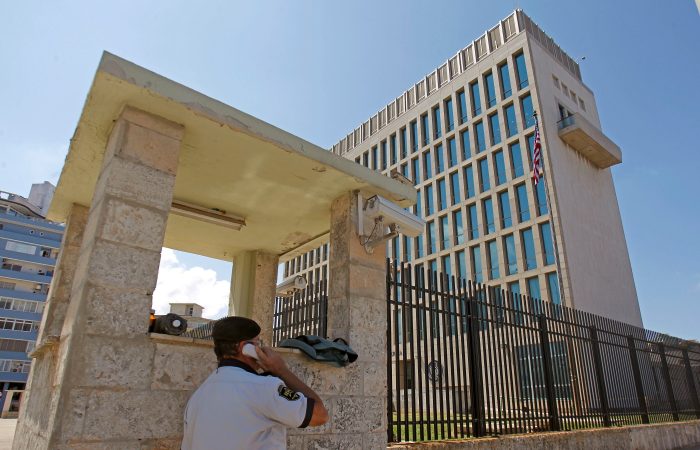 The 2020 attack on Cuba’s Embassy in the United States undermines the future of relations between the two nations, said the representatives of the legislative body, Brazil-Cuba Parliamentary Friendship Group.

Marking one-year anniversary of the gunfire attack on Cuba’s embassy in Washington. The US silence is the most annoying thing, said the Group made up of 65 deputies and 12 senators.

On Friday, the legislative body recalls that in the attack 32 semi-automatic rifle rounds were fired at the embassy, ‘putting the Cuban diplomatic mission safety at risk, as well as officials and relatives.’

One year after the attack, the Cuban government publicly recognized the professional and diligent conduct of the US police and secret service at the time of the attack. However, it warned, it is ‘strange that the American authorities ‘haven’t so far issued an official public statement.

Political experts also pointed out that no US body has issued to date a public statement to condemn the 2020 tragic incident, let alone giving guarantees to all diplomatic staff that a kind of action like that wouldn’t take place again, Prensa Latina said.