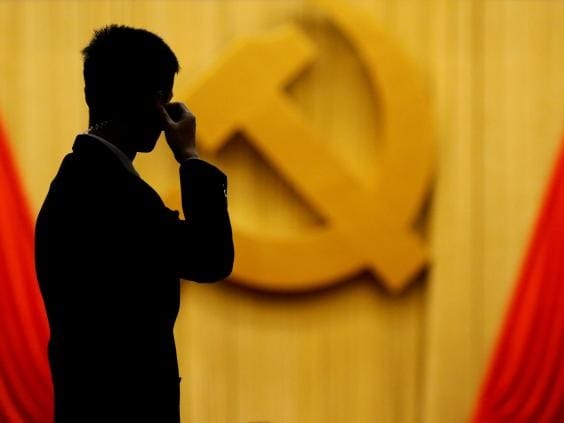 China’s President Xi embraced his new status, he was elevated to same stat the s as Mao Zedong and Deng Xiaoping by ruling Communist Party. The CPC Central Committee has proposed removing a clause in its constitution which limits presidencies to two five-year terms. The move would allow President Xi Jinping to remain as leader indefinitely.

A new Chinese constitutional reform needs to be approved by parliament, after that there will be no limit on Mr Xi’s tenure as the Party and military chief. Normally, in China, it was a maximum 10-year term of presidency, but if constitutional reform approved, the move lays the groundwork for the 64-year-old Mr Xi to rule as president beyond 2023.

Already the most powerful Chinese leader in a generation, he was given a second five-year term as General Secretary at last year’s party congress. Mr Xi began his second term as head of the Party and military in October at the end of a party congress held once every five years.

The party’s Central Committee proposed to remove an expression in the constitution saying China’s president and vice president “shall serve no more than two consecutive terms,” the Xinhua News Agency said.

President Xi is currently required by the country’s constitution to step down as president after two five-year terms. Nearing the end of his first term, he will be formally elected to a second at the annual meeting of China’s largely rubber-stamp parliament opening on 5 March. In the new Politburo, only one of 25 members is a woman. Sun Chunlan, the head of the party body charged with outreach to non-Communists, is in her second term and is likely to retire in five years.