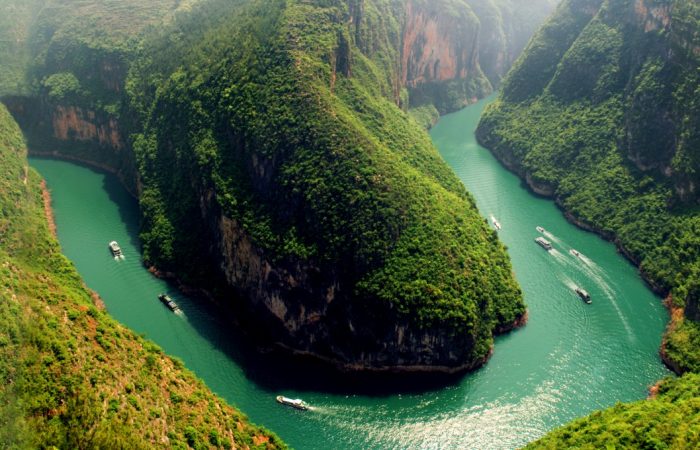 The Yangtze River, the longest river in China and the third-longest in the world, became a focus for the Chinese environmentalists. Rapid economic development along the river has posed challenges to the ecology of the river, Xinhua reports.

Since 2016, a total of 8,091 chemical enterprises have been relocated, transformed or suspended along the Yangtze River Economic Belt (YREB), the government experts said. The gigantic Tiantian Chemical Plant is one of those pollutants.

Additionally, overfishing, water pollution and soil erosion have all affected the river and the population along with it. To protect the ecosystem, the government rolled out the plan ob the conservation of the Yangtze River.

China’s Ministry of Ecology and Environment marked environmental improvement in the waterway has been done in parallel with development of the YREB.

Earlier, President Xi stressed that the priority in the progress along the waterway must be given to ecological development to respect natural, economic and social rules. For modern China, a «green development» of the region should become a priority to make restoration of the ecosystem.

In its efforts to implement the YREB, China has carried out a series of measures, including cleaning trash, preventing water pollution, banning fishing and patrolling the nature reserves to protect the river.

As a key indicator of the achievement, the Yangtze saw the quality of water at all monitored sections in its mainstream rated at Grade II or above in 2020. In China, Grade II is the second-highest in the five-tier assessment system.