Conflict, insecurity spell an uncertain future for children in the Sahel 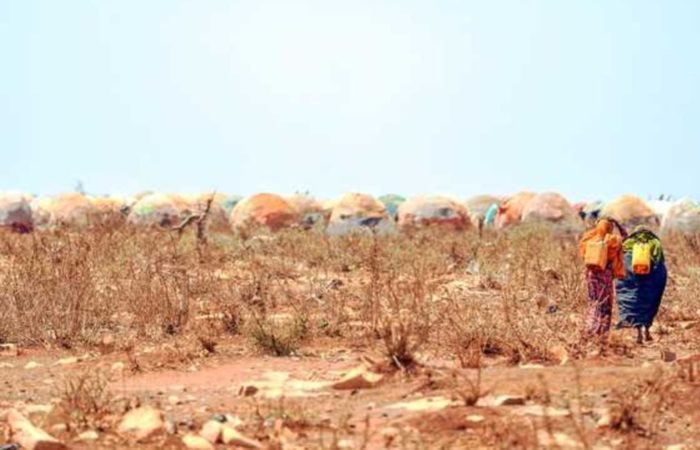 Niger, Mali and Burkina Faso remain the three most affected countries in Africa, the Norwegian Refugee Council (NRC) said. The Sahel region owing to the decade-long insecurity fuelled by insurgents like Daesh and al-Qaeda-linked groups, which have annexed vast swaths of land.

For children, Sahel is terrible place, the war-torn region has an even more bleak future while kids are forced to forfeit going to school for safety. Following a decade of the armed conflict, Sahel is slowly turning into the world’s home of military coups.

Commenting on the deterioration situation, NRC says that with no formal schooling, many children are stressed, a sign that the violence is taking a psychological toll on the minors. As The East African reports, the World Food Programme on Wednesday raised alarm over an “absolute crisis” unfolding in the Sahel.

Last week, the United Nations World Food Programme chief David Beasley emphasised the scale of the problem in Sahel in his post. “Families have been chased from their homes by extremist groups, starved by drought and plunged into despair by Covid’s economic ripple effect,” he wrote on Twitter.