Cuba: Christmas fireworks injured 39 people, some of them are ‘fighting for lives’ 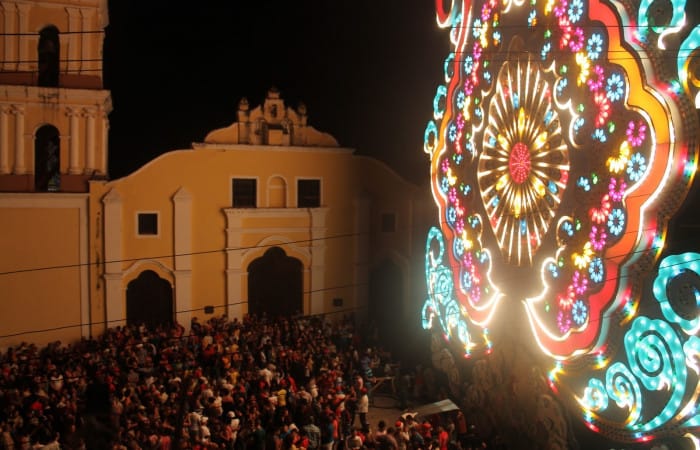 An unfortunate accident with fireworks occurred last night in Remedios, it resulted in injuries of 39 people, several of victims are in critical condition at the hospital.

Christmas festival in Cuba draws thousands from around the globe every year, but the explosion last night transformed the fest into a tragedy. The official media added that the cause of the explosion is currently being investigated, 39 people injured, including six teenagers between the ages of 11 and 15.

The carnival street part of Parrandas originated in the 18th century with the most famous parades taking place in Remedios. Its Ferris wheels, carousels and boats are also part of the incredible spectacle, and two of the town’s neighbourhoods typically compete to create the most stunning fireworks display.

“An unfortunate accident with fireworks occurred last night in Remedios,”

the government said and assured people that the investigation will find the reason of that tragedy on Christmas Eve. According to the local Cuban state radio, 22 people were burned heavily.