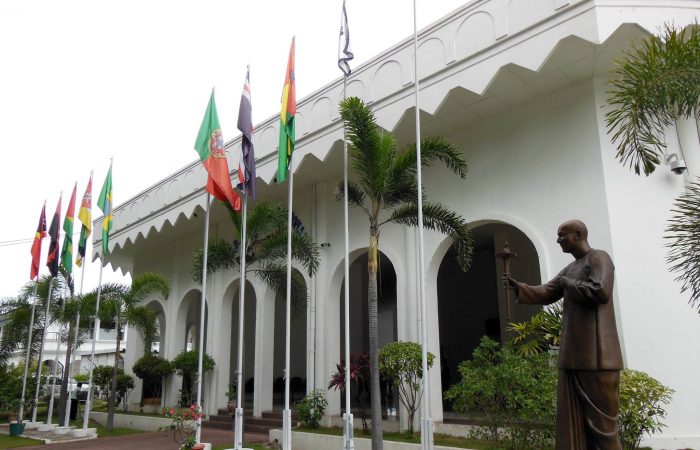 East Timor’s coalition government has collapsed after a year-and-a-half in office, WSWS reported on Thursday. The political gathering couldn’t elaborate on the common vision of the budget of the young democratic country.

The coalition is always an unstable community, but the East Timoreans politicians set the record, being collapsed their Alliance of Change for Progress after just 18 months. Now, in the absence of a budget, the government is funded on the basis of Timor’s “duodecimal system” that raises many questions and irritates people.

Ex-President and PM Xanana Gusmão last month ordered members of his National Congress for Timorese Reconstruction (CNRT) party to abstain from giving parliamentary approval to the annual budget proposed by their own government.

In an attempt to restore his pre-eminent position within the Timorese ruling elite, ex-president Gusmão blocked the budget as a means of triggering an early election.

The former national leader even boycotted a round-table discussion convened by President Guterres on February 10. Thus, two East Timor’s “historic leaders” made their own contribution to an unstable situation in political life.

Now, President Guterres insists that he backed Ruak to remain PM and would not dissolve the parliament for an early election.

In the absence of a budget, the government is funded on the basis of Timor’s “duodecimal system,” which doles out the equivalent of the 2019 budget in 12 monthly instalments. But this effectively blocks any significant investment projects and the provision of basic services is also threatened.