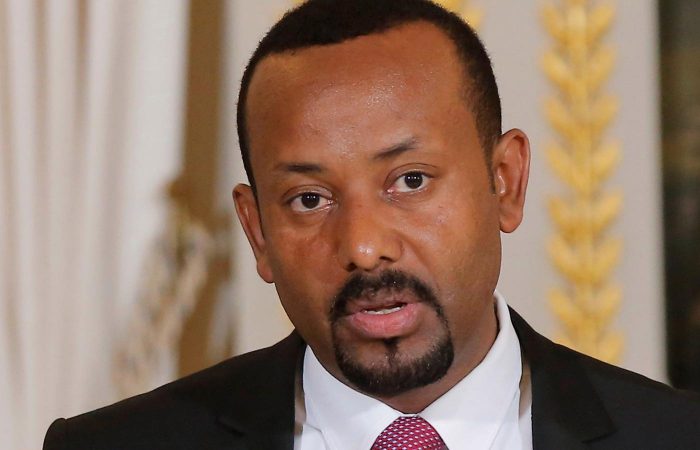 Ethiopian-Eritrean border conflict entered into a new phase after Ethiopia’s statement. The government declared an immediate, unilateral cease-fire Monday in its Tigray region.

The eight months of deadly armed conflict in the Tigray zone paused officially from June 28. Meantime, the Tigray fighters occupied the regional capital Mekele and government soldiers retreated in a region.

As of June, the region is suffering in the world’s worst famine crisis amid the hardest-ever health crisis due to the COVID-19 pandemic. The cease-fire could calm a war that has destabilized Africa’s second-most populous country and threatened to do the same in the wider Horn of Africa.

The civil war comes as the country awaits the results of national elections that PM  Abiy Ahmed promoted as the centerpiece of reforms that won him the 2019 Nobel Peace Prize.

Eritrea-Ethiopia: a cease-fire on humanitarian grounds

Ethiopia’s statement was carried by the state-run media shortly after the Tigray interim administration fled the local capital and called for a cease-fire on humanitarian grounds so that desperately needed aid can be delivered.

UN Secretary-General Antonio Guterres said in a statement that he had spoken with the prime minister. “I am hopeful that an effective cessation of hostilities will take place,” the UN chief added.

At UNHQ, the United States, United Kingdom and Ireland called for an emergency open meeting of the Security Council. The international diplomats have discussed Tigray behind closed doors but not in an open session. They need support from nine of the 15 council members to hold an open meeting.