EU plans to open borders to vaccinated tourists from outside bloc 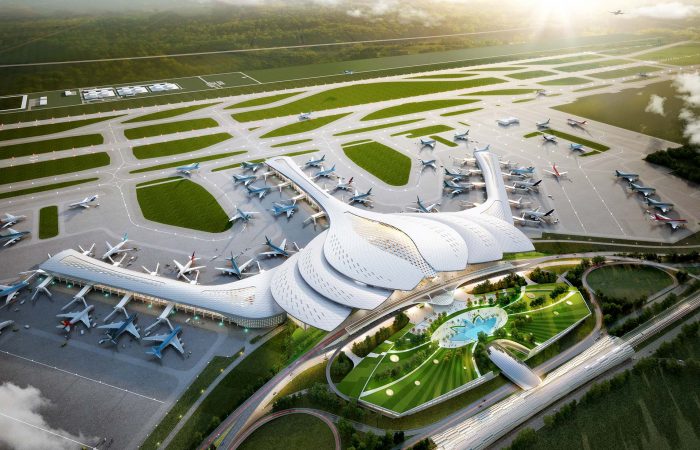 The ability of vaccine against COCID-19 should be a trigger for reopening the European Union’s external borders to inoculated travellers from non-EU countries.

The EU Commission president Ursula von der Leyen announced on Monday the bloc’s plan “to revive the tourism industry and rekindle cross-border friendships”. Following one year of the pandemic and lockdowns, the EU should back to the new normal.

“We propose to welcome again vaccinated visitors and those from countries with a good health situation. But if variants emerge we have to act fast: we propose an EU emergency brake mechanism,” said Von der Leyen.

In its efforts to coordinate response across the 27 member states, the EU border policy is decided on by each member state and finding common ground in this area has proved difficult.

But there is increasing pressure to open up from certain European countries such as Greece and Spain which depend heavily on tourism. Time to revive EU tourism industry & for cross-border friendships to rekindle – safely.

The EU proposes to welcome again vaccinated visitors and those from nations with a good health situation. But if variants emerge Europe has to act fast, and von der Leyen proposes an EU emergency brake mechanism, The Local Sweden reported.