France to push for new approach on Lebanon 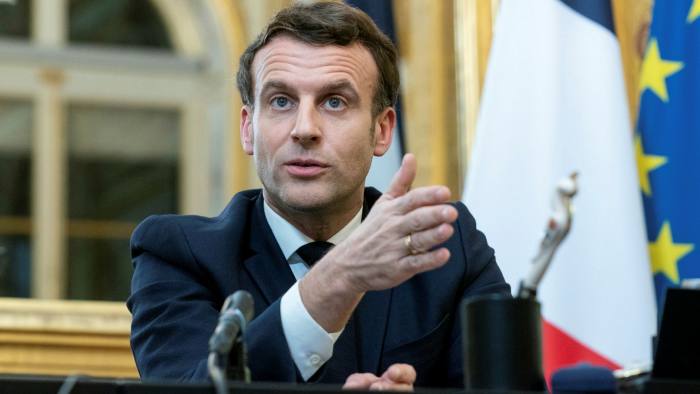 Emmanuel Macron announced he would push for a new approach in the coming weeks on Lebanon. Due to the Middle Eastern nation’s main actors had made no progress to find a political solution for its socioeconomic crisis, it is time for France to shift an approach, reported Reuters.

Emmanuel Macron stressed in his recent statement that France has spearheaded international efforts to rescue the former French protectorate from its deepest crisis since the 1975-1990 civil war. Unfortunately, after more than six months, Lebanon has failed to find a common ground between the political rivalries or to adopt a reform roadmap.

For Lebanon, it is vital now to form a new government to unlock international aid, Macron said and added that the protests have grown since the currency hit new lows. The social pressure is getting stronger and deepening public anger over Lebanon’s financial collapse.

“The time of the test of responsibility is coming to an end and there will be a need in the coming weeks, in a very clear manner, change approach and the methods because we can’t leave the Lebanese people since last August in the situation in which they are,” the French President said on Thursday.

While Lebanon is in crisis, the international partners would seek to increase pressure on the local politicians in the coming months, although sanctions against individuals in the immediate term were not being envisaged.