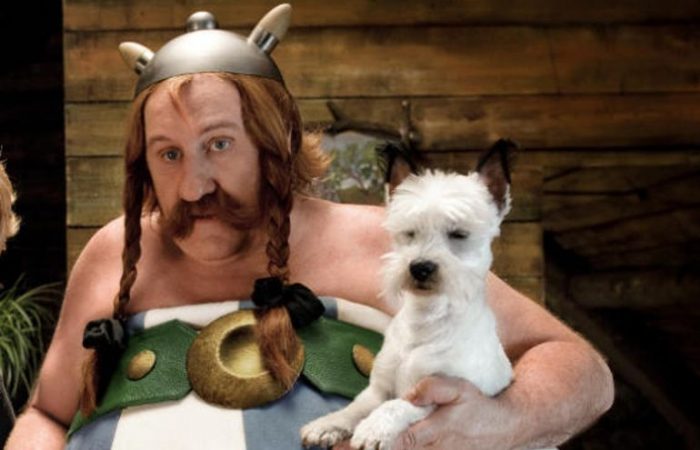 French actor Gerard Depardieu has been charged for the alleged rape of a 22-year-old actress. The sexual assault reportedly took place at star’s Paris mansion in 2018, France24 has learned.

The 72-year-old French movie star has been charged for the alleged sexual assault. He becomes the most recent high-profile actor to be charged for rape in the frame of MeToo in France.

Paris public prosecutor’s office opened a preliminary investigation in the summer of 2018 into the allegations against Mr Depardieu but it was subsequently dropped for lack of evidence. The inquiry resumed last summer and Mr Depardieu was charged in December.

The woman whose name is still unknown is an actress and dancer. She accuses Mr Depardieu of raping and assaulting her several times at his mansion in Paris.

The actress filed her complaint at a gendarmerie in southern France, not Paris where the sexual assault reportedly took place three years ago.

According to a source close to the investigation, the actress has been “destroyed” by the saga. She reportedly alleged that he abused her during an “informal rehearsal” for a play. Her lawyer was not available for comment.

The charges come in the wake of a string of sexual abuse accusations against high-profile figures in France.