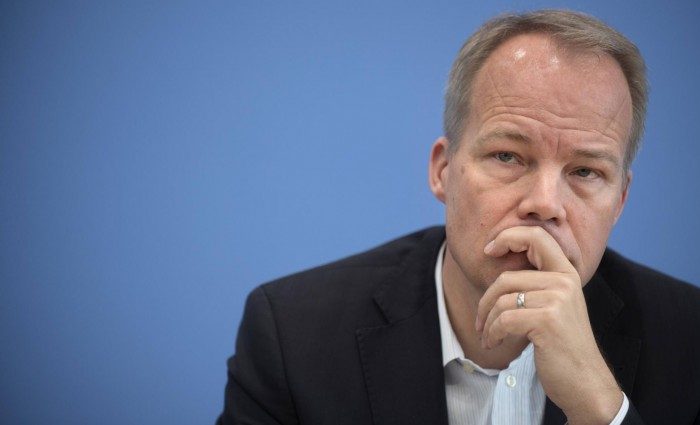 Germany’s parliament passed a bill that commits Europe’s biggest economy to reduce CO2 emissions to 55% of the 1990 levels by 2030. As New Europe reports, Friday’s decision caused a hot discussion regarding the country’s abilities to reach that new goal.

The German MPs are hesitating whether country is able to cut its footprint so fast. In addition, the energy transition is projected to cost €54bn by 2023 that will be funded by the federal budget and new taxation. Of course, the bill will present the private sector with a series of incentives to reduce the CO2 footprint, however, the taxpayers will not be happy with the new taxes.

“Every minister who doesn’t stick to the goals will have to explain themselves to this chamber,” SPD lawmaker Matthias Miersch insisted on Friday.

Meanwhile, the leader of the Green Party’s parliamentary group, Anton Hofreiter, called into question the credibility of the bill and the ability of the government to deliver. According to the statistics, Germany lugs behind on its approved environmental transition roadmap, having achieved only 30% of its 2030 objective.

The Liberal Free Democrats also criticized the new bill, they have accused the government of “climate hysteria” pointing to the new taxation tugged on the bill. In terms of everyday spending, new taxation will affect aviation with income used to subsidise train travel and preparations for rising water levels in the North and Baltic Seas.