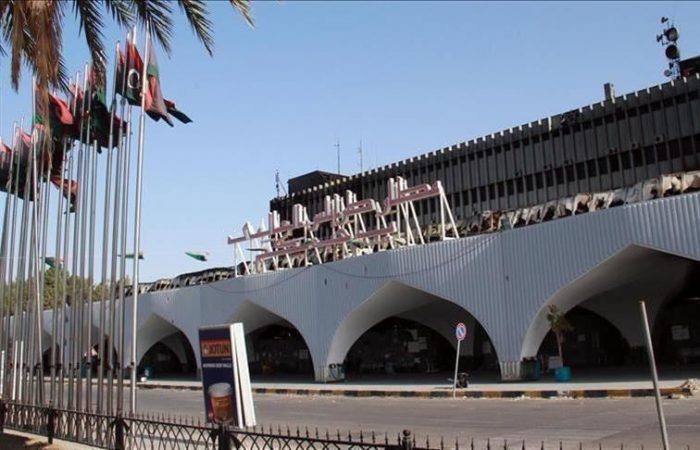 Khalifa Haftar in his Saturday radio address to the armed forces officers and soldiers said that every Turkish invader on Libyan soil was a legitimate target for the LNA.

The Commander in Chief of the Libyan Armed Forces assured soldiers and officers of the armed forces (LNA) that they are fighting a holy war open to all fronts. Explaining the current situation, Field Marshal Haftar has indicated that it is an all-out war in which there is nothing but victory as LNA fighters have become accustomed to in their wars against terrorism in Libya.

Every Turkish wicked mercenary sent by Ankara is a legitimate target of LNA soldiers’ gunfire, according to the Libyan strongman. Field Marshal also stressed that they would fight until the invaders were defeated.

“We are going to keep fighting until we repel the occupier disgraced and banished! Every Turkish invader on our soil, every wicked mercenary sent by ‘Turkey’s idiot’ to help him attack our people, and every traitor who has sold the homeland to the occupier and sided with it is a legitimate target of your cannons and gunfire. Never show mercy towards them,” Haftar said.

On Sunday, militias loyal to Libya’s renegade commander Khalifa Haftar hit the capital Tripoli with a rocket attack. The attack targeted Mitiga International Airport, according to a statement by the press center of the Libyan army-led Operation Volcano of Rage. The statement gave no information on injuries or deaths.

On May 18, Libya’s government army retook Al-Watiya airbase occupied by Haftar’s militias. The base is now under the UN-led government control after some six years under Haftar’s forces. Normally, Al-Watiya is seen as a key airbase, second only to Mitiga International Airport.