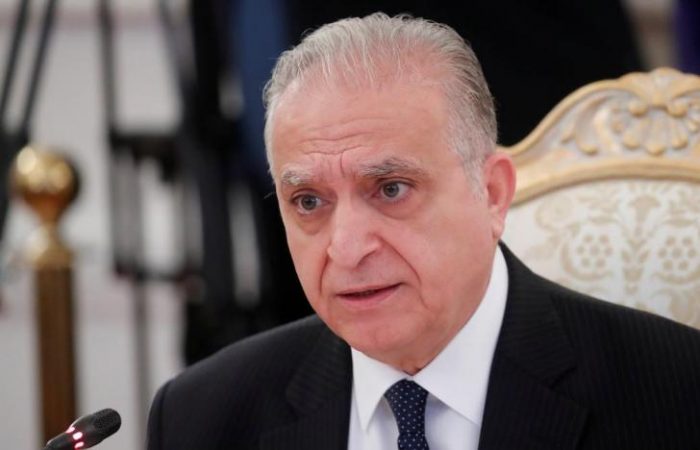 The reopening of the Danish embassy in the Iraqi capital made both sides to rethink the symmetrical move. The Danish Foreign Minister Jeppe Kofod and his Iraqi counterpart Mohammed al-Hakim met Tuesday to discuss that aspect of the bilateral relations.

The two diplomates have discussed on Tuesday meting the possible ways of bolstering relations between Denmark and Iraq. The foreign ministers also touched the issue of the reopening of the Danish embassy in the Iraqi capital.

As the statement says, both Hakim and Kofod discussed developing both countries’ relations in all fields, including counter-terrorism, economic, trade ties and investment opportunities. For Iraq, the reviving its economy is a top priority and the Danish investors’ support means a lot.

During the meeting between two diplomats, a number of regional issues of common interest were also tackled, in addition to the importance of continuing efforts to maintain stability.

Hakim praised Denmark’s stances in support of Iraq and its contribution to building the capabilities of the Iraqi forces, as well as its humanitarian support.

He called for reopening the Danish embassy in Baghdad, stressing that Iraq rejects becoming an arena of disputes.

The EU member Denmark has a military force in Iraq as part of the international coalition to fight terrorism. Last month, Danish forces consist of 130 soldiers who were withdrawn by a request from the Iraqi parliament for the exit of all foreign forces from the country.