In the US, they said that they underestimated the situation with inflation in the country. This position was expressed by the head of the Ministry of Finance. 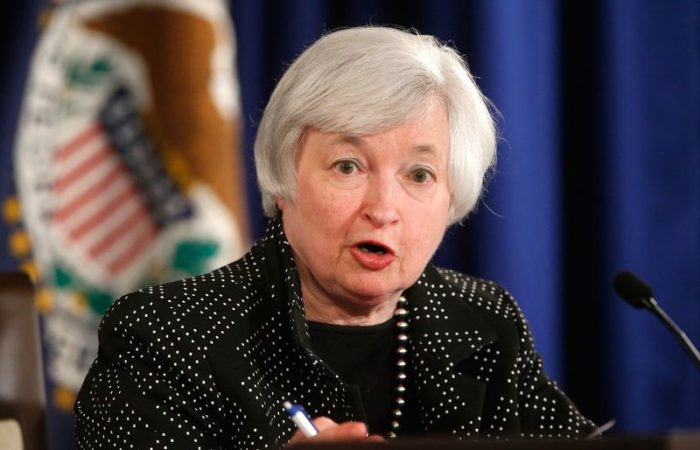 Janet Yellen, US Treasury Secretary admitted that the United States and she, including, were wrong about optimistic forecasts for inflation in the country.

That year, the authorities confidently declared that inflation did not pose any great threat, but only a “small risk.” Already this year, inflation in the country has reached record values ​​since 1981 and amounted to 8.5%. In April, price growth slowed down for the first time since August 2021 and amounted to 8.3% in annual terms.

“I think I was wrong about the path that inflation will take … As I noted earlier, no one expected either the serious shocks to the economy that spurred energy and food prices, nor the supply chain disruption that hit our country so hard. economics and which I didn’t fully understand then, but we recognize it now,” Janet said.