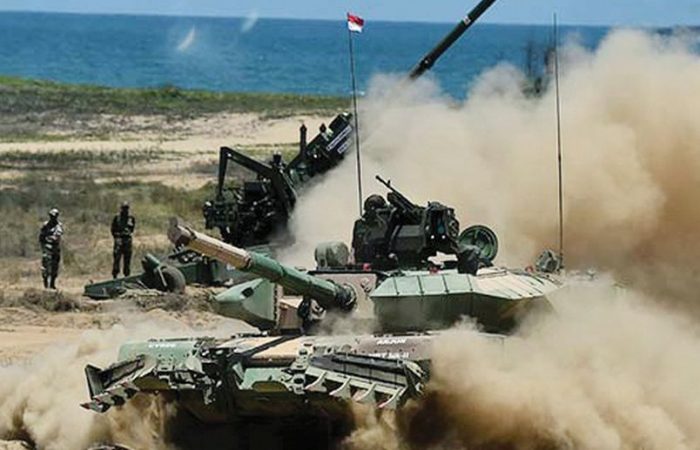 India joins the four-nation military exercise “Shantir Orgoshena 2021” to be held in Bangladesh next week.

The theme of the military exercise is “Robust Peace Keeping Operations”, and India’s 30-member delegation was sent to Bangladesh.  The drills are commemorating the birth centenary of Bangabandhu Sheikh Mujibur Rahman and 50 years of Bangladesh’s independence.

Military observers from the US, the UK, Turkey, Saudi Arabia, Kuwait, and Singapore will also be in attendance throughout the exercise, according to The Daily Star.