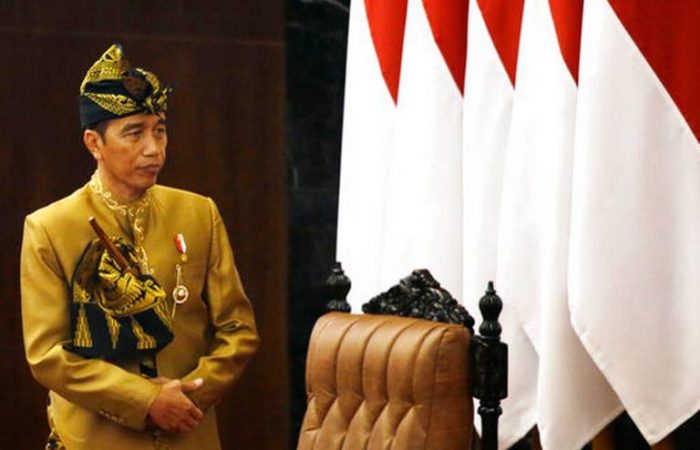 Indonesian president’s annual address to the nation included one important moment, in which a leader seeks people’s support. As Al Jazeera reported, Joko Widodo intends to relocate the capital to another place.

Indonesia’s capital Jakarta has transformed in the most overcrowded, sinking and polluted city, President Widodo believes. That is why he offered parliament to move the capital to another city, making this move a representation of national progress.

In his national address on Friday, the Indonesian leader has touched the capital issue, which planned to be moved on Java island. The exact site for a new capital hasn’t been announced, and that made a scoop among the realtors.

Indonesia’s decades-long discussion about building a new capital on Borneo island inched forward in April when Widodo approved a plan for the capital to move from Jakarta on Java island, the nation’s most populous.

Jakarta is a sprawling metropolis of 10 million people that swells to three times that number when counting those living in its greater metropolitan area.

On Saturday, Indonesia celebrates its Independence Day, and the President has called for unity and solidarity.

Speaking to the parliament, Widodo said checks and balances among the government (executive), Parliament (legislative) and the Supreme Court and Constitutional Court (judicial) are extremely important, but everyone must have the same ultimate goal — to make sure Indonesia progresses.

One of the progress’ symbol is a new capital, fresh, modern and spacious. That could reflect the spirit of independent Indonesia, unique and perspective Asian country.