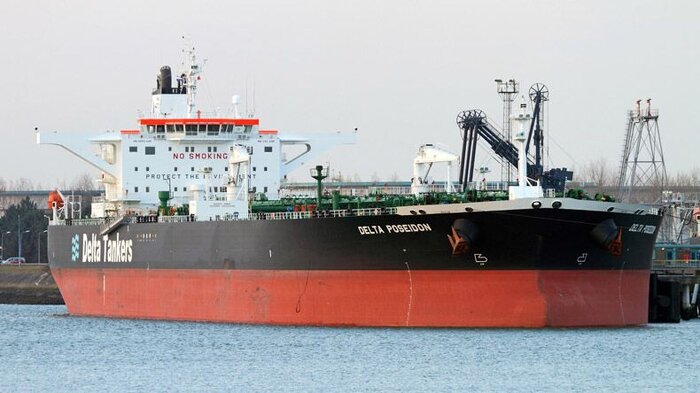 In Iran, two Greek tankers were detained in the waters of the Persian Gulf by the naval force of the Islamic Revolutionary Guard Corps (IRGC).

The IRGC Navy today on Friday detained two Greek oil tankers in the waters of the Persian Gulf due to illegal actions by the Greek authorities.Not so long ago, Greece announced that it would transfer Iranian oil to the United States, which was transported by the Lana tanker under the Russian flag.

The tanker was detained off the coast of Greece in mid-April.The Office for Combating Money Laundering as part of the implementation of the sanctions imposed by the EU and NATO on ships. He was practically released immediately after the owners presented official documents to the International Maritime Organization (IMO) confirming that the ownership of the tanker had been transferred to a non-sanctioned company. At the same time, it was originally called Pegas, and then it was renamed Lana.