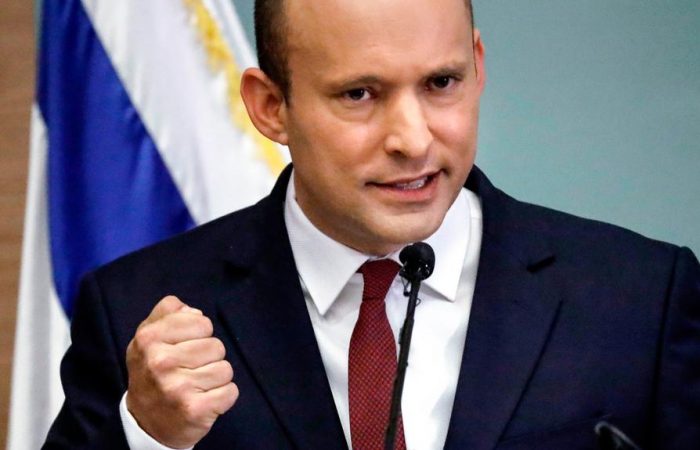 Israeli prime minister Naftali Bennett warns US President Joe Biden from returning to the Iran nuclear deal. On Friday, the two leaders will meet at the White House.

Joe Biden focused his attention on dealing with the aftermath of a suicide bomb attack at the Kabul airport that killed at least 13 US troops. The Israeli PM shared deep sadness over the loss of American lives in Afghanistan,

The agenda of the Friday meeting includes the discussion of the Iran nuclear deal. According to Bennett, Tehran has already advanced in its uranium enrichment, and sanctions relief would give Iran more resources to back Israel’s enemies in the region.

The Israeli leader met separately Wednesday with Secretary of State Antony Blinken and Defense Secretary Lloyd Austin to discuss Iran and other issues. The visit is his first to the U.S. as prime minister, AP reports.

Bennett is also looking to turn the page from the predecessor who had a close relationship with President Trump after frequently clashing with Obama. Over the years, Biden had his own tensions with the former Israeli PM Netanyahu calling him “counterproductive”.

Trump’s decision to withdraw from Iran’s nuclear deal led Tehran to abandon over time every limitation the accord imposed on its nuclear enrichment. The country now enriches a small amount of uranium up to 63%, a short step from weapons-grade levels, compared with 3.67% under the deal.

It also spins far more advanced centrifuges and more of them than were allowed under the accord, worrying nuclear nonproliferation experts even though Tehran insists its program is peaceful.