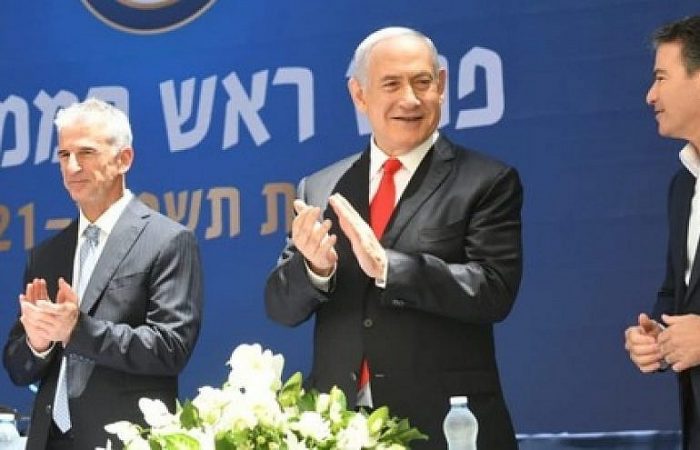 Israeli prime minister Benjamin Netanyahu announced the appointment of David Barnea as the new head of the country’s intelligence service.

Mossad’s new chief David Barnea, 56, has been serving as the deputy head of the espionage agency since 2018, according to the state-run KAN TV channel. The Israeli head of government received approval from Attorney General Avichai Mandelblit for the appointment.

“Whether an agreement has been reached [with Iran] or not, we will do everything to prevent Iran from acquiring nuclear weapons, because the issue revolves around our very existence. This is your first mission,” PM added.

Barnea has been working in the Mossad for 25 years, also served in the Sayeret Matkal special operations force of the Israeli Army. He will succeed outgoing spymaster Yossi Cohen, who took office in 2016 and will retire on June 1 after five and a half years.

Israeli prime minister had specified the name of Cohen’s successor with the letter “D” only, for security reasons, Yeni Safak reported.