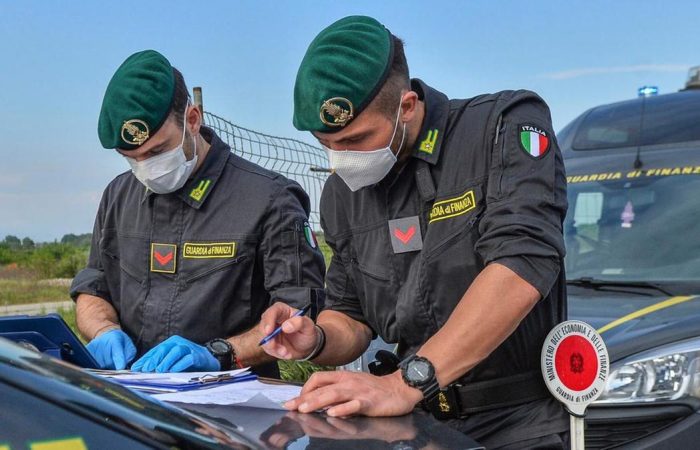 The Italian police have reported on one of the biggest seizure of drugs. The huge batch of 84 mln narcotic pills was seized by Amalfi coast customs police Early Wednesday morning. The drugs were shipped by ISIS to the southern coast of Italy, The Daily Beast says.

Drugs remain the substance, with which the ISIS terrorists use to bolster their courage and their finances. Until police stopped it, the jihadists were on their way to Italy’s organized crime groups for distribution across Europe.

One of the recent such seizures was amphetamines with the logo “Captagon” in a container of counterfeit shirts in the southern port of Salerno a few months ago. This week, as the COVID-19 lockdown ended in Italy, police and authorities have reported that terrorists have accelerated their drug distribution efforts.

Early Wednesday morning, they caught exactly what they were looking for: around 84 million Captagon pills. In other words, it is about 15 tons, which worth $1.12 billion.

The narcotics were hidden in paper cylinders in three containers sent by the same Syrian company that shipped the badly made shirts, the lead investigating magistrate, Ivana Fulco, told to the journalists.

As with the shirts, the Syrian company had addressed the shipment to a company in Libya where it was marked to travel by way of a Swiss company with connections in the Italian city Salerno.

The goods were marked “desks and athletic clothing” and investigators said Wednesday morning the drugs would not have gone to Libya, but instead were meant to be offloaded by Italy’s entrepreneurial criminal gangs and distributed throughout Europe.

Following a seizure, investigations into just who was planning to do that are underway with the Neapolitan Camorra at the top of the list.