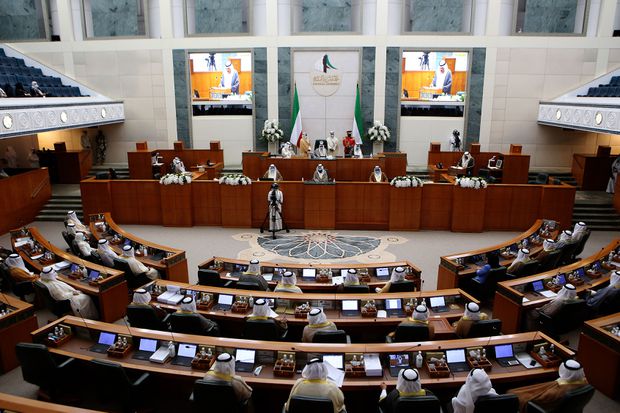 Kuwaiti ministers have submitted their resignation due to developments in the relationship between the National Assembly and the government, The Globe and Mail has learned.

The letters of resignations were handed over to the prime minister on Tuesday, according to the government communications office (CGC). That move followed just days after the Kuwaiti MPs have submitted a motion asking to question PM over issues including the makeup of the Cabinet.

The current Cabinet was formed on Dec. 14, while new emir faces its worst economic crisis in decades. In light of the latest developments, the Kuwaiti PM had been due to be questioned at a parliamentary session on Jan. 19.

In Kuwait, frequent rows and deadlocks between ministers and parliament have led to successive government reshuffles and dissolutions of parliament. That unstable situation is hampering investment and economic and fiscal reform, the experts say.