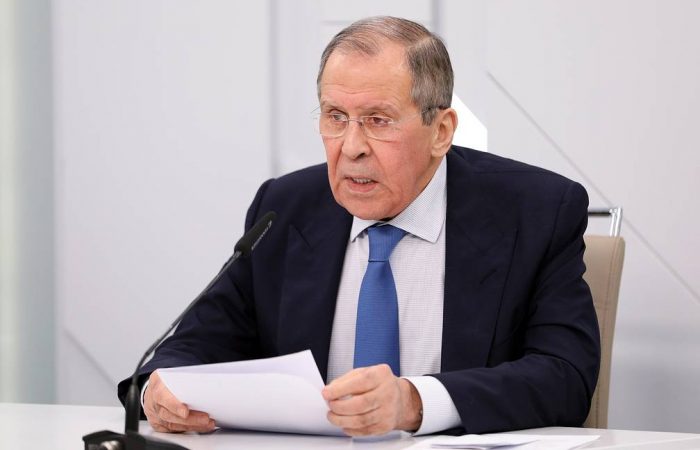 Russia is ready to act as a mediator in the dispute between Greece and Turkey, said Foreign Minister Sergey Lavrov Tuesday, according to TASS news agency.

The Russian top diplomat said that it is better to resolve contradictions at the negotiating table rather than aggravate them with public rhetorical duels. Commenting on the stances between Greece and Turkey, he said that Moscow is concerned about the tension in the East Mediterranean and expressed its willingness to mediate.

“We consider any actions that are fraught with a further increase in the potential for conflict to be unacceptable,” Minister Lavrov added.

According to the Russian top diplomat, he was certain that both Nicosia and Ankara have the political will “to prevent further destabilisation” of the situation in the region.

Offering the mediation services, Mr Lavrov said that there is a universal platform for effectively resolving controversial issues, the United Nations. However, if the two sides intend to act faster and more effective, Moscow is ready to become a mediator. “We are ready to help build good-neighbourliness between the Republic of Cyprus and the Republic of Turkey, but, of course, only if both sides ask us to do so,” Lavrov added.

He reiterated that Russia is committed to “a comprehensive, lasting, just and viable solution” to this problem on the basis of existing UN Security Council resolutions.

“We have repeatedly urged the leaderships of the countries in the region to show political foresight, resolve disputes exclusively by peaceful means and within the legal framework.

Turkey and Greece are at odds over the demarcation of sea borders in the Mediterranean and the right to explore hydrocarbon resources there.

Late last week, head of the Turkish National Movement Party Devlet Bahceli declared that war with Greece is “just a matter of time”.