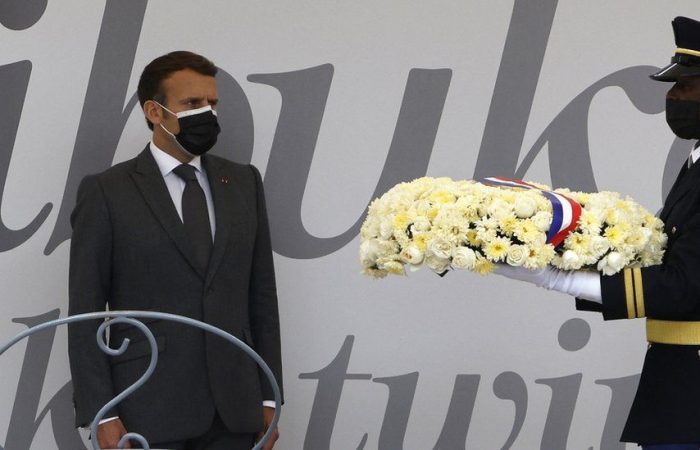 Emmanuel Macron promised on Wednesday that his country will invest in Africa’s development.

During the summit, the French President said that boosting the production of COVID-19 vaccines in Africa is a priority for France, which is ready to help close a gap in the availability of the shots between African and Western nations.

In the joint news conference with South African President Cyril Ramaphosa in Pretoria, the French leader assured Africa made up around 20% of the world’s need for vaccines but only 1% of vaccine production.

“How do we boost the production of vaccines on the African continent?” Macron said. “On this, we will this afternoon have an investment strategy to help these industrials produce more, and quite quickly.”

He said France already had a partnership with South Africa’s Biovac Institute and would soon launch a project with South African pharmaceutical company Aspen. President Macron added that a mass vaccination as quickly as possible is the only way to save the world. “It is our moral duty; it is also in everyone’s interests.”

Macron is on the second and final leg of an Africa trip that included Rwanda, Reuters said.

Ramaphosa said earlier this month that if wealthy nations hogged COVID-19 shots while millions in poor countries died waiting for them it would amount to vaccine apartheid.

He also said that rich countries with an excess of vaccines should not stockpile them but ship them as quickly as possible to countries that need them.