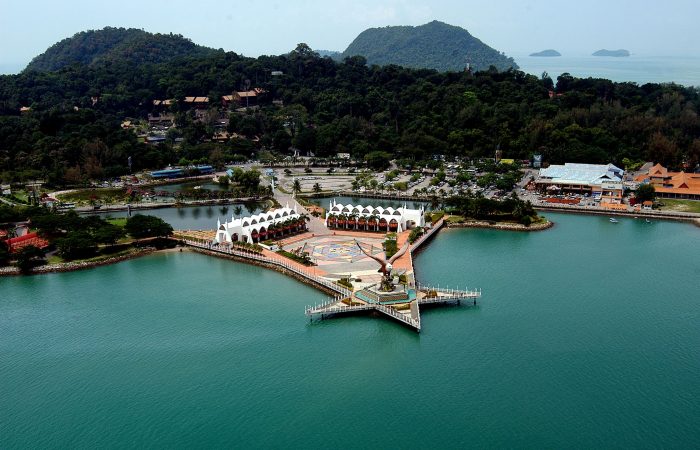 Malaysian model of the travel bubble impressed the rest of the world and should be expanded further, said Prime Minister Ismail Sabri Yaakob. The Asian Pacific region was acting in a proper way during the pandemic peak, creating the ‘travel bubbles’, The Vietnam Plus said.

The Malaysian prime minister has announced that tourism centres, islands and interstate travel will be allowed to reopen with the condition of achieving 90 percent adult immunization.

Approval of the vaccine against the COVID-19 gave the countries an opportunity to keep the pathogen under control. In other words, Malaysia has resumed domestic travel via a travel bubble involving Langkawi of Kedah state since September 16. Thus, about 9,500 people travelled to the island on the first only day of reopening.

Malaysia’s Ministry of Tourism, Arts and Culture (MOTAC) has announced the decision to expand the “travel bubble” model to other localities like Genting Highlands, Melaka and Tioman island on October 1.

According to the Ministry of Health, 93.2 percent of people over 18 years old have received at least one dose of the corona vaccine, while 80.2 percent are fully inoculated.