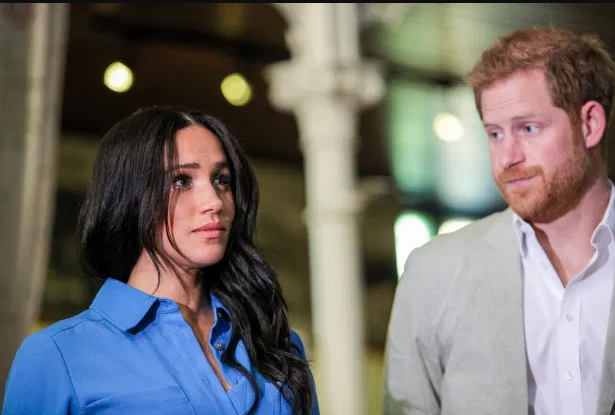 Prince Harry and his wife could end up in court for their words, Daily Mail reports. If the Sussexes reveal the name of the ‘alleged racist who questioned what colour their baby would be’, they face legal action immediately.

The Duke and Duchess of Sussex considered naming the member of the royal family who racist comments, according to the British media. In March, Meghan and Harry told Oprah Winfrey in their interview that a royal expressed ‘concerns’ before son Archie was born but have so far declined to name that person. The only thing they said for sure, it wasn’t the Queen or Prince Philip. 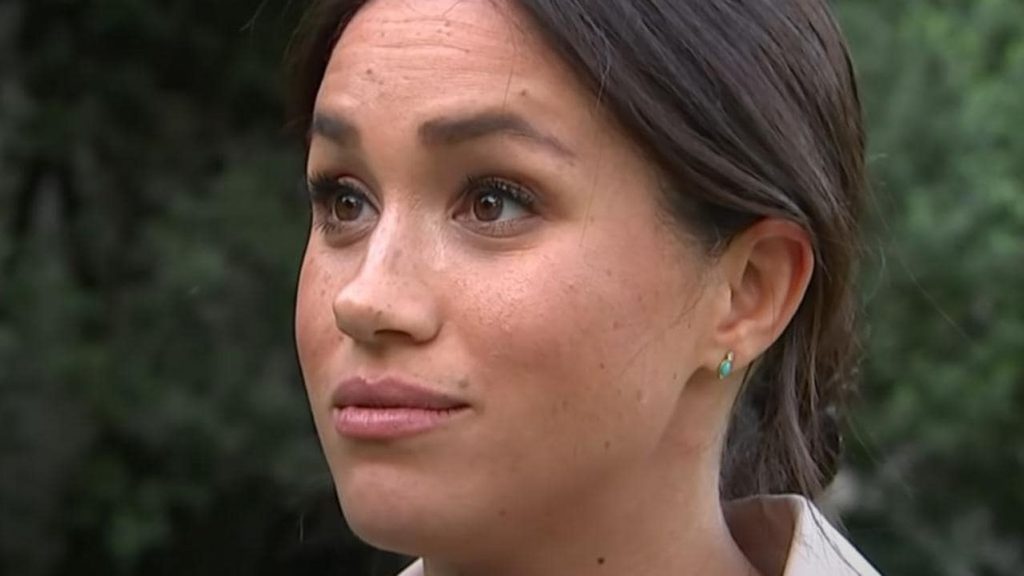 In fact, the Duke of Edinburgh has the original sense of humour and is well-known for his juicy jokes. Both Harry and Meghan faced backlash for their interview with Oprah which took place a month before Prince Philip’s death.

Following the bombshell interview and Harry’s revelations, the “Finding Freedom” book also made the headlines. Its new epilogue says the couple ‘weighed up’ sharing further details including the person’s name but ultimately decided not to.

The Sussexes preferred to step back from royal duties in March last year and settled in Montecito, California. In March, the couple has shocked the world by revealing that an unnamed royal asked “how dark” their unborn child would be.