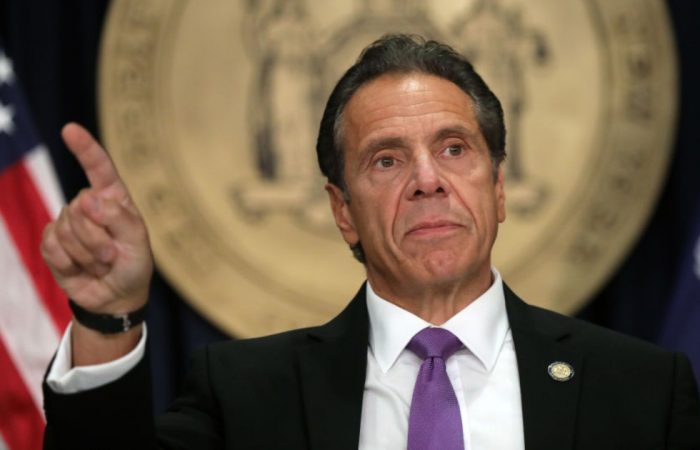 New York lawmakers passed a historical bill to legalize the adult use of marijuana. Since March 31, the state makes it the 15th state in the United States to allow recreational use of the drug.

In the light of the passed bill, the NY city would eliminate penalties for possession of fewer than three ounces of cannabis. Thus, the state automatically expunges records of people with past convictions for marijuana-related offences that would no longer be criminalized.

Commenting on the legalization step, Governor Andrew Cuomo said he was looking forward to signing the bill into law.

“New York has a storied history of being the progressive capital of the nation, and this important legislation will once again carry on that legacy,” he said on Tuesday.

New York’s state Senate passed the bill with 40-23 votes, while the Assembly voted 100-49. According to New York Attorney General Letitia James, the legalization of marijuana is a racial and criminal justice imperative, and today’s NY vote is a critical step towards a fairer and more just system.