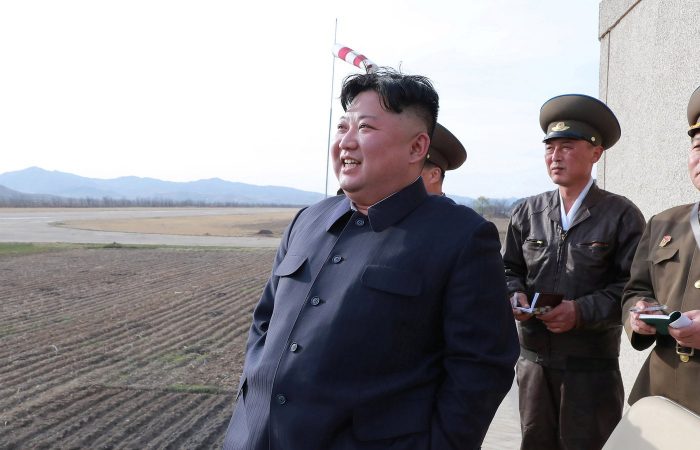 North Korea’s foreign ministry Friday informed that all diplomatic ties with Malaysia over the extradition of its citizen to the US have cut, the state-run KCNA reported.

North Korea’s diplomats decided to cut the diplomatic ties with Malaysia on the above-mentioned issue after Malaysia “committed an unpardonable crime… of forcibly delivering the innocent citizen of the DPRK [Democratic People’s Republic of Korea] to the United States” on March 17.

Commenting on the extradition row’s final, Pyongyang said in the statement that the Ministry of Foreign Affairs of the DPRK “hereby announces total severance of the diplomatic relations with Malaysia.”

Despite Pyongyang’s assertions that the charges were an “absurd fabrication” and that the man had been engaged in “legitimate trade activities in Singapore,” the Malaysian side kept silence.

“This incident made by the Malaysian authority constitutes an undisguised alignment with and direct engagement in the anti-DPRK hostile maneuvers of the United States which seeks to deprive our state of its sovereignty and rights to existence and development,” read the statement.

Adding that the US “the backstage manipulator and main culprit of this incident,” North Korea said the White House “will also be made to pay a due price.”