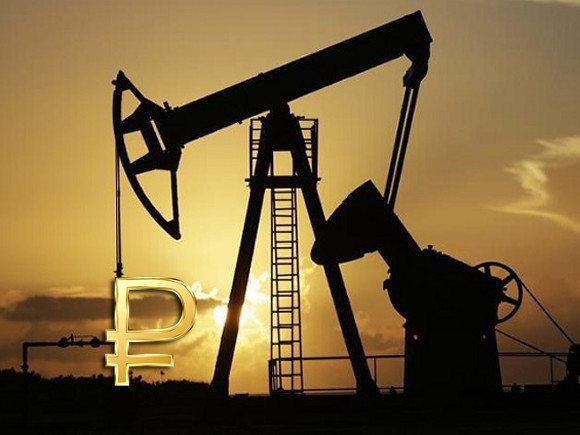 As reported in the message, China in May increased its purchases of oil from Russia by about a quarter compared to April, the monthly volume of deliveries was a record.

“Oil imports from Russia to China in May rose by 55 percent compared to last year and reached a record level, displacing Saudi Arabia from the first place among suppliers,” the message says.

Saudi Arabia thus became the second largest supplier, its May volumes increased by nine percent compared to May last year and amounted to 7.82 million tons, or 1.84 million barrels per day.