Okinawa governor renews demand to stop US base relocation plan 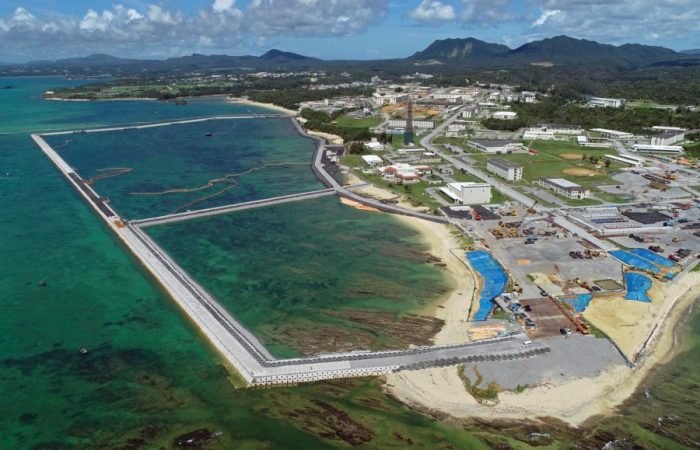 Under the preliminary plan, the US marine base being relocated to a less-crowded area of the southern Japanese island despite vehement local opposition, said Denny Tamaki, Okinawa’s governor.

On Thursday, Mr Tamaki was responding to a defense ministry estimate that the project will require more than twice the time. The issue, which is extremely important for Okinawa, needs to be rediscussed, taking into account opponents’ opinion. They want the base moved entirely out of Okinawa.

«In order to achieve a closure and return of Futenma air station as soon as possible, the construction work like this should immediately stop,» Tamaki told reporters.

Okinawa residents against the US military base

The heavy U.S. military presence on Okinawa is a longstanding source of conflict between the island and Washington and Tokyo. About half of the 50,000 American troops in Japan are stationed in Okinawa.

Okinawa also hosts the 30 U.S. installations for more than 70% of the area used by the U.S. military in Japan. For locals, it is a heavy burden.

Under the plan, the U.S. Marine Corps Air Station Futenma is to be moved from densely populated Ginowan to the previously undeveloped Henoko area on Okinawa. Futenma’s current base is to be closed and returned to Okinawa.

Under an earlier plan agreed to by Tokyo and Washington in 2013, construction was to cost about $3.2 billion and take five years, with completion expected in about 2022.

Tamaki says Tokyo’s approach is high-handed and undemocratic. He has called for a three-way dialogue between Okinawa, Tokyo and Washington.

The joint plan requires 5,900-foot runways built in a V configuration on reclaimed land in Henoko Bay near the U.S. military’s Camp Schwab.