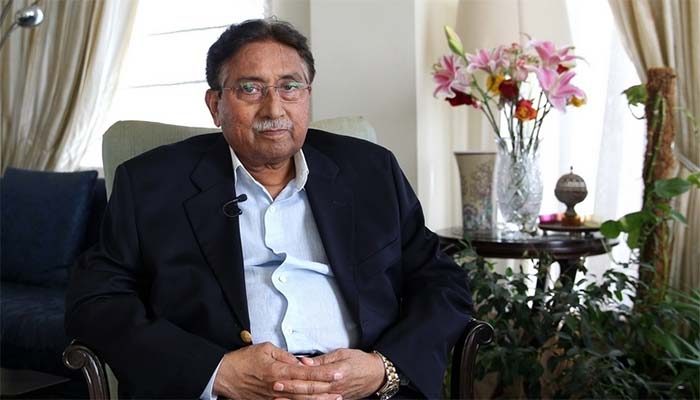 The detailed verdict announced on Thursday by the Special court caused anger in the government. As Scroll reports, bizarre order directs that ex-dictator Pervez Musharraf if found dead before being executed, should be dragged to the D-Chowk in Islamabad and hung for three days.

Pervez Musharraf was sentenced to death for high treason. But both the Pakistan Army and the government reacted in anger, calling court’s order inhuman. The government decided to approach the Supreme Judicial Council against the order, according to which, Pervez Musharraf’s corpse should be dragged in front of the Pakistan Parliament for three days.

During the court hearings, two out of the three judges were in favour of capital punishment. The case was initiated by former prime minister Nawaz Sharif against Musharraf for imposing a state of emergency in the country on November 2007.

Pervez Musharraf insists he has been victimized

The 76-year-old Musharraf lives in exile in Dubai, where he was admitted to hospital on December 2. He was discharged later but continues to be on a hospital bed installed at his home.

Commenting on the verdict, the ex-dictator said he is not a traitor but he has been victimized.

“I have served my country for 10 years,” Musharraf said in a video statement after his sentencing. “I have fought for my country. This [treason] is the case in which I have not been heard and I have been victimised.”

Pakistani court’s verdict «is against humanity»

Pakistani prime minister Imran Khan was shocked by the verdict and words used in it. Cabinet decided to move the Supreme Judicial Council against the order, after a meeting of PM’s ruling Pakistan Tehreek-i-Insaf’s strategic committee.

The Army spokesperson Major General Asif Ghafoor vowed to thwart the “enemy design” while referring to certain parts of the judgement.

“Today’s verdict, especially the words used in it, is against humanity, religion, culture and our values,” he said.