Poland decided to terminate the gas supply agreement ahead of schedule 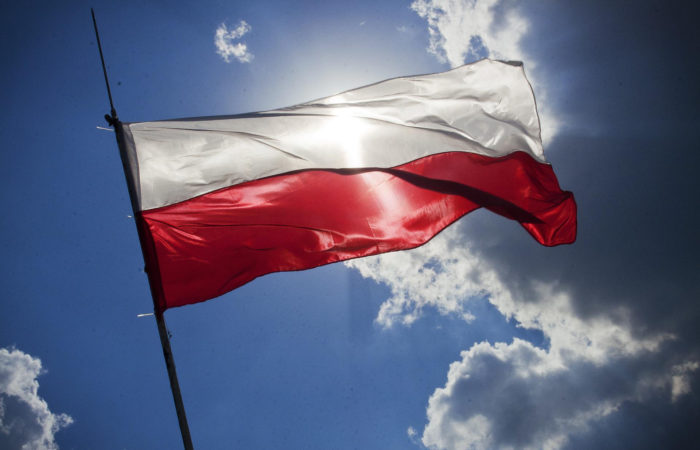 The Commissioner of the Cabinet of Ministers for Strategic Energy Infrastructure, Piotr Naimsky, announced that Poland is terminating the agreement on the supply of Russian gas ahead of schedule.

Naimsky calms down by saying that the Polish section of the Yamal-Europe gas pipeline, through which fuel was transported, is not a problem to reorient to supplies from Germany.

“This section is the property of EuroPolGaz. Its operator is GAZ-Sistem, which is also the operator of the entire gas transmission system in the country. The Polish section of Yamal will be used in the same way as other sections that are 100% owned by GAZ-Sistem – in order to to transport gas through the territory of Poland. At the same time, this part of the gas pipeline can be used to supply gas from Germany to Poland,” Naimsky said.

These agreements expire at the end of this year. The volume is up to ten million cubic meters annually.