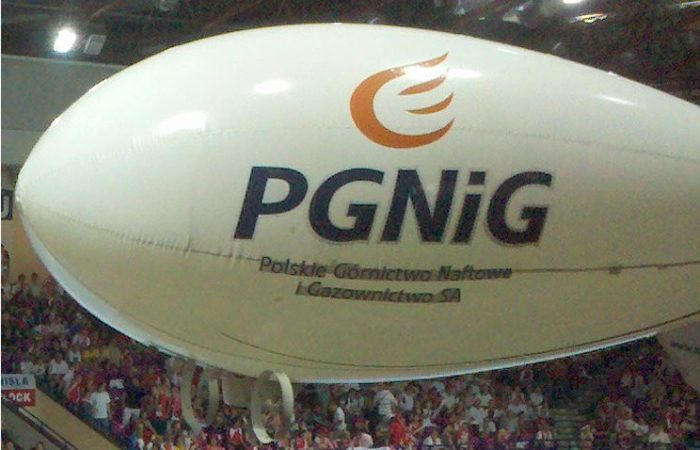 The Polish company PGNiG provided a quarterly report, which indicated that Gazprom did not make interest payments on the $1.5 billion “overpayment” for gas in 2014-2020.

“On March 31, 2022, PGNiG S.A. filed a request with Gazprom to initiate arbitration proceedings in connection with a claim to recover interest on amounts overpaid by PGNiG for natural gas delivered between November 2014 and February 2020,” the document reads.

PGNiG is still awaiting Gazprom’s response to the request for arbitration. In 2020, PGNiG won a case against Gazprom in the Stockholm arbitration over the price of gas supplied from 2014 to 2020.

A little later, Gazprom tried to challenge this decision, but was denied a complaint by the Court of Appeal. Gazprom had to reimburse the company $1.5 billion “in the form of a retroactive settlement of earlier deliveries.”