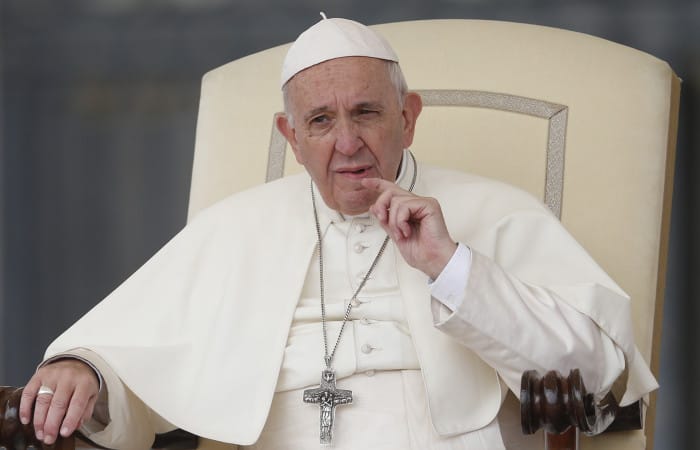 Pope Francis issued an order under which all and every Catholic priests and nuns oblige to report sexual abuse and cover-ups by superiors. As Reuters reported, the 19-article decree raises to 18 from 16 the age of adulthood in cases of sexual abuse. The new Vatican law covers possession of child pornography as well.

Pope’s new law called “Vos Estis Lux Mundi” (You are the light of the world) aimed at the decrease the number of cases linked to sexual and physical abuse. The Roman Catholic Church is doing its best to improve its image, so, new papal decree covers abuse of both children and adults. Under that law, every Catholic diocese to set up simple and accessible reporting systems, the decree also encourages the churches all around the world to involve lay experts in investigations.

On Thursday, Pope has presented his new decree, which is the second provision since a summit on abuse by senior Church bishops at the Vatican in February. All 19 articles of the law cover phases of sexual abuse’s investigations including the Vatican’s response to reports and the retroactive reporting.

Under the new papal decree, the local Church officials cannot order those who report abuse to remain silent and that senior bishops should make provisions to prevent documents from being destroyed by subordinates if needed.

The text of “Vos Estis Lux Mundi” reads that the clerics should follow local law on whether they are obliged to report alleged sexual abuse to civil authorities.