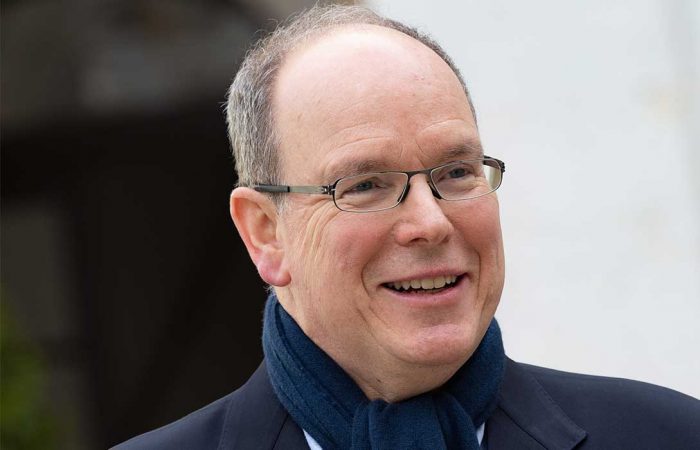 Prince Albert of Monaco has ended his quarantine. The royal won the battle with coronavirus, confirmed his doctors.

Following the recovering from the coronavirus, the 62-year-old royal reminds the people of Monaco of the importance of scrupulously respecting confinement measures and social distancing. Only rigorous compliance with these rules will help stop the spread of the novel virus, said Prince Albert.

The father-of-two has already left his apartment in the Palace of Monaco because his self-isolation due to coronavirus has ended, the royal palace confirmed the news.

«Doctors who have followed Prince Albert II since the start of his COVID-19 infection today allow him to end his quarantine period. The sovereign prince is declared cured and in good health,» Palace’s press office said.

As doctors say, Prince Albert is going soon to join his family and continue to observe the period of confinement while remaining in close contact with his government.

The Palace confirmed that Prince Albert is set to join his wife, Princess Charlene, and five-year-old twins, Prince Jacques and Princess Gabriella, at his country retreat, Roc Agel, in the mountains.

The 62-year-old royal has shared with the details of the period of quarantine, saying he and his family FaceTimed in the evenings. In fact, the communication wasn’t stopped, they all told stories and talked about what they did during the day. «I’m hoping I get a ‘Welcome Home’ banner,» Albert said.

The coronavirus hit Prince Albert in mid-March. He tested positive on 19 March and previously spoke about symptoms are flu-like, but it feels like a pretty mild case.

«I’ve a slight fever, not really that bad. A little bit of a cough. I’d a runny nose the first few days that was the first sign. I’ve felt a little stuffed up but that’s it. I have to be careful because of my recent medical history fighting off pneumonia a couple of years ago,» head of Monaco state said.