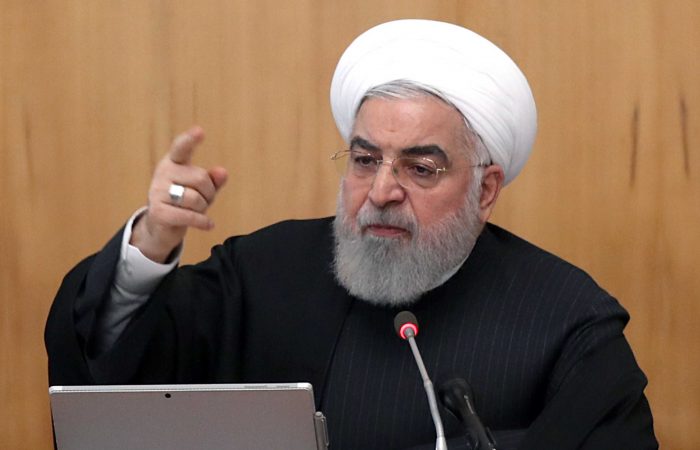 Iranian President Hassan Rouhani on Saturday has continued to urge spreading of COVID-19 in the country. For Iran, it is the fifth month in a row since the moment when the campaign against the dangerous coronavirus has been rolled out.

President Rouhani in his address to the special committee on campaign against the epidemic. The nation’s leader has called for massive efforts by both the public and the government to break the chain of the pathogen spread by observing precautionary measures and personal care, IRNA reported.

Commenting on the current situation, Rouhani reiterated that there is no vaccine or drug for this disease, so that immunity against the pandemic is impossible, though the Cabinet is carrying out regular campaign to disinfect the environment, Iran’s President added.

The Iranian leader hailed the efforts made by the health ministry and knowledge-based companies for producing disinfectants and protective supplies including gowns and face masks.