In Chisinau, protesters set up chambers in front of the presidential administration
Turkey may buy Russian Su-35 instead of American F-16
The flagship of the British Navy aircraft carrier Queen Elizabeth sailed to New York
The American ambassador demanded that Serbia explain the signing of the agreement with Russia
Hungary launches national consultations on attitude towards sanctions against Russia
South Korean president publicly curses after meeting with Biden
Center-right forces lead in Italian elections, interior ministry says
Blinken announced a plan in case Russia uses nuclear weapons
Kazakh Foreign Ministry commented on referendums on liberated territories
In Finland, due to a failure at the Olkiluoto-3 nuclear power plant, the reactor power dropped to zero
Our choice
Beijing remains stable amid rumors of a coup d’état
75359 0
Liz Truss’ historic tax-cutting gamble is starting to unravel.
43497 0
Turkey recorded the deployment of armored vehicles by Greece on the demilitarized islands
42602 0
Britain to increase defense budget to $108bn by end of decade
40454 0
The United States lost its oil cushion
35800 0
European companies move production to the US due to high energy prices
34189 0 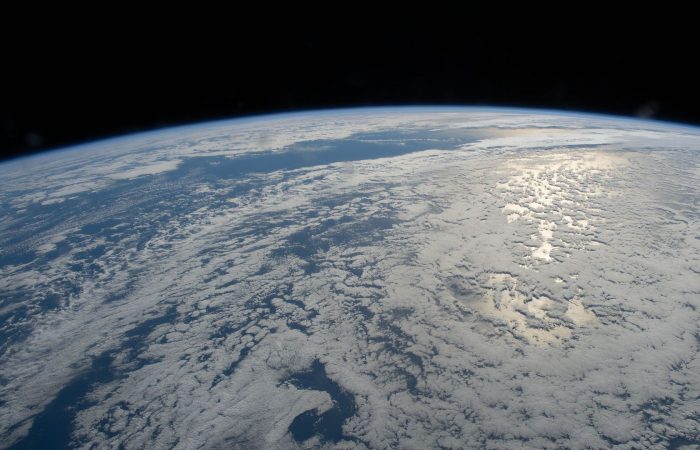 The US State Department accuses Russia of test-firing new weapon, which is able to target space satellites.

Washington expressed its concerns regarding recent use of “what would appear to be actual in-orbit anti-satellite weaponry”, according to the BBC. Russia has tested a weapon-like projectile in space that could blow up satellites, the insiders say.

In fact, the incident showed Russia was not serious about controlling weaponry in space, said Christopher Ford, US Assistant Secretary of State for International Security and Non-proliferation.

“Moscow aims to restrict the capabilities of the United States while clearly having no intention of halting its own counter-space programme,” Mr Ford added.

General Jay Raymond, chief of the US space command, supports Ford’s opinion. While Raymond said there was evidence Russia “conducted a test of a space-based anti-satellite weapon”, the Air Vice-Marshal Harvey Smyth, the chief of UK space directorate, said that test really showed the “characteristics of a weapon”.

“Actions like this threaten the peaceful use of space and risk causing debris that could pose a threat to satellites and the space systems on which the world depends,” Gen Raymond explained and called for Russia to be “responsible” and to avoid any more such tests.

More than 100 nations to have endorsed Outer Space Treaty

The eight-month-old U.S. Space Force says in a statement that “Russia released this object in proximity to another Russian satellite, which is similar to on-orbit activity conducted by Russia in 2017, and inconsistent with the system’s stated mission as an inspector satellite”.

The recent test-firing wasn’t the first, in fact. In February, the US military said that two Russian satellites flew close to an American one. Two months later Russia test-fired a ground-based satellite interceptor.

In general, Russia, the UK, the US and China are among more than 100 nations to have endorsed a space treaty that says outer space is to be explored by all and for peaceful aims. Under that international agreement, weapons should not be put in orbit or in space. The United Nations Committee on the Peaceful Uses of Outer Space (COPUOS) coordinates that treaty and other questions of space jurisdiction.

The legally binding document was opened for signature in the United States, the United Kingdom, and the USSR on 27 January 1967, and entered into force on 10 October 1967. As of June 2020, 110 countries are parties to the treaty, while another 23 have signed the treaty but have not completed ratification, an extremely important step of the process.

The test of what London and Washington claim to be an anti-satellite weapon is the latest friction between the superpowers in space.