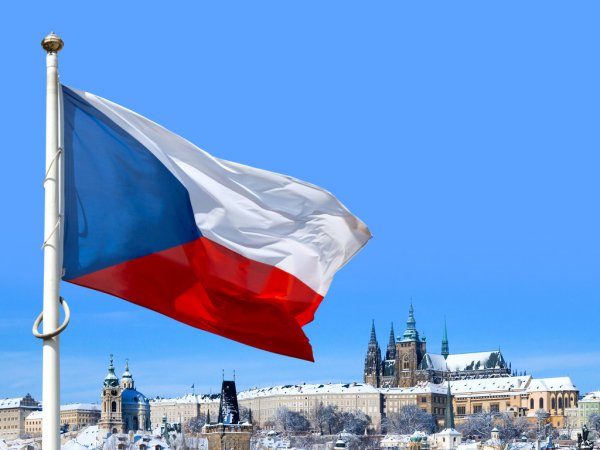 “We note with concern the growing number of cases of manifestation of everyday Russophobia in the Czech Republic, offenses on this basis against Russian-speaking citizens. Almost every day, the Czech media and social networks report harassment of Russian-speakers in universities, infringement of their rights, denial of services, including medical, as well as the facts of verbal and physical attacks,” the Russian diplomatic mission said in a statement.

Such situations contribute to the humiliation of human rights and completely violate international legal instruments, including the UN Charter and international human rights covenants. Such offenses cannot be justified by any external or internal political moments.The Embassy of the Russian Federation sent a letter of request to resolve conflicts motivated by Russophobia. The statement reads as follows: “We expect that the country’s leadership and Czech society will adhere to a principled position on the issue of inadmissibility of discrimination based on language and nationality “