Russia hits back at NATO: ‘Deal with your own issues’ 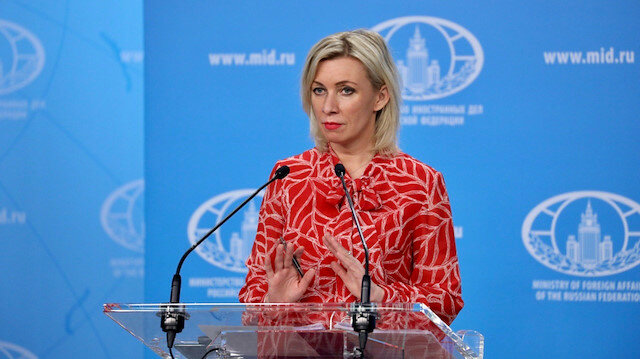 Russia’s Foreign Ministry responded on Wednesday to comments against Kremlin. NATO Secretary-General was advised to do better to deal with the alliance’s own problems.

Russia will study NATO’s experience of solving problems if it is successful, says Foreign Ministry spokesperson on Wednesday after Jens Stoltenberg’s tirade. He said Moscow allegedly “destabilizes the situation in neighbouring countries,” continues to build up military power, and also “suppresses political dissent.”

NATO chief said that at a news conference after a meeting of the bloc’s Council of Foreign Ministers on March 24, Reuters reported.

NATO would do better to deal with its own problems, responded Maria Zacharova, spokesperson for the Foreign Ministry, in the statement.

She also added, “As soon as you resolve them, we will immediately begin to study your experience. But only a successful one”.