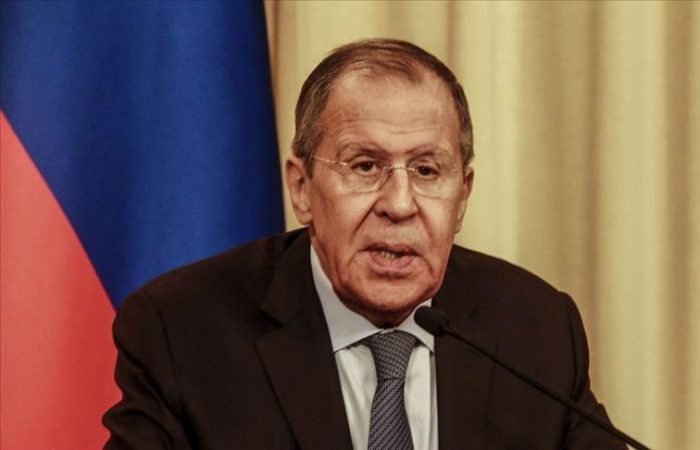 The delegations from Russia and Turkey have concluded the fruitful two-day in Moscow and agreed to adhere to existing agreements on Syria.

The Russian Foreign Ministry said Tuesday that Moscow and Ankara agreed to continue efforts to deescalate tensions in northern Syria. Only joint and continuing efforts are able to ease the humanitarian crisis in Idlib province where terrorism is still active.

«It was noted that achieving long-term security and stability in Idlib and other parts of Syria is ultimately possible only on the basis of a commitment to the country’s sovereignty, independence, unity and territorial integrity,» Russia’s foreign ministry said the respective statement on its website.

Both Russia and Turkey have stressed the importance of advancing the political process of resolving the crisis in Syria, led and implemented by the Syrians themselves with the assistance of the UN, as provided for in the UN Security Council resolution.

In September 2018, Turkey and Russia agreed to turn Idlib into a de-escalation zone in which acts of aggression are expressly prohibited.

«All the facts are on the table. Military representatives of both the Russian Federation and Turkey, who are on the ground in Syria, in the province of Idlib, examine the changes in the situation in constant contact with each other,» Russian Foreign Minister Sergey Lavrov added.