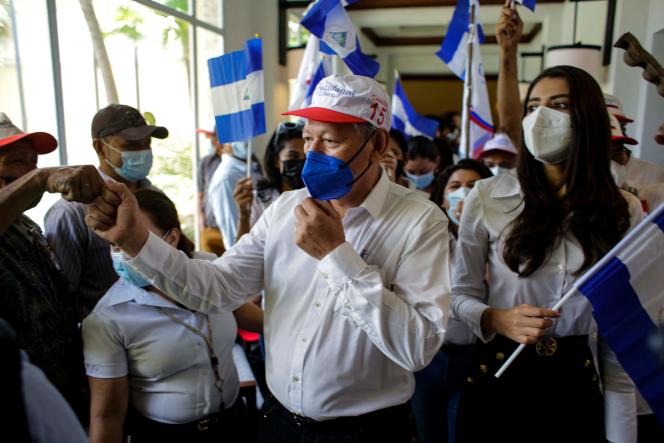 Russia and Venezuela condemned the new set of unilateral sanctions that the White House and its Western allies will apply against Nicaragua, where the Sandinista National Liberation Front (FSLN) government led by President Daniel Ortega.

The US President signed the Reinforcing Nicaragua’s Adherence to Conditions for Electoral Reform Act (RENACER) on Wednesday. The document describes new arbitrary sanctions against Nicaragua with the purpose of prompting a “regime change.”

In other words, besides promoting the coordination of sanctions with Canada and the EU, the RENACER Act empowers the Biden administration to use its influence to obstruct multilateral loans to the Ortega administration. With the Act, Nicaragua’s participation in the Dominican Republic-Central America Free Trade Agreement (CAFTA-DR) became an illusion because of the trade and financial pressure.

Russia’s Foreign Affairs Ministry spokeswoman Maria Zakharova commented on the US’ move, stressing that Nicaragua has been the victim of open, cynical, and permanent external interference over the decade.

“The election results have fully confirmed your important political weight and the broad support for the FSLN policies, which are aimed at the social and economic development of the country and the defense of its international positions and sovereignty… I sincerely wish you new successes in the performance of your duties,” the Russian President Vladimir Putin said.

Venezuela’s top diplomat Felix Plasencia finds the RENACER Act the new violation of international law. He rejected the Act and ratified the respect of the Bolivarian nation for the results of the Nicaraguan presidential elections held on November 7.

“We strongly condemn the US aggressions against the brother people of Nicaragua, which gave a forceful demonstration of democracy in its recent electoral process. From Venezuela, we reiterate our absolute support for Sandino’s Nicaragua,” the Venezuelan foreign minister said.