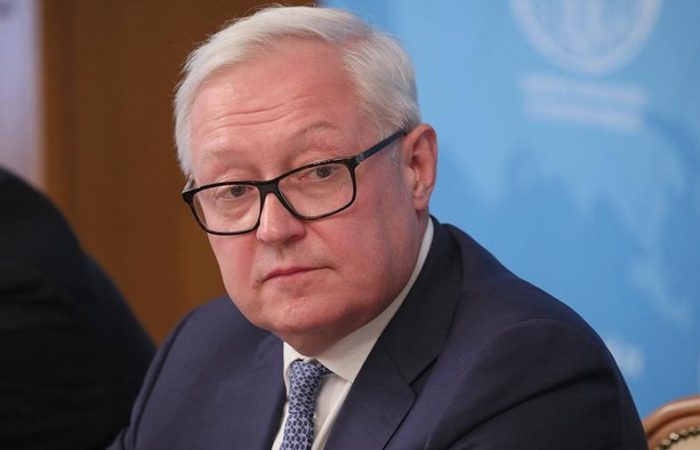 Kremlin sharply raised the stakes in its dispute with the West over Ukraine, when the Russian top diplomat refused to rule out a Russian military deployment to Cuba and Venezuela if tensions with the White House mount.

Sergei Ryabkov, Russia’s Deputy Foreign Minister, that “it all depends on the action by our U.S. counterparts,” pointing to Vladimir Putin’s warning that Moscow could take military-technical measures if the US provokes Moscow and turns up military pressure on it.

Wednesday’s NATO-Russia meeting in Vienna failed, in fact. Meanwhile, the negotiations in Geneva aimed to narrow the gap on Moscow’s security demands amid a build-up of Russian troops near Ukraine. As a matter of fact, Moscow demanded a halt to NATO expansion, while the West firmly rejected that as a non-starter.

Ryabkov’s statement followed his comments last month in which he compared the current tensions over Ukraine with the 1962 Cuban Missile Crisis.

As Mr Ryabkov stressed, Washington wants to conduct a dialogue on some elements of the security situation “to ease the tensions and then continue the process of geopolitical and military development of the new territories, coming closer to Moscow”.

“We have nowhere to retreat,” Sergei Ryabkov added.

Ryabkov’s comments mark the first time during the current tensions over Ukraine when a senior official mentioned the possibility of Russian military deployments to the Western hemisphere.

The Geneva talks come as an estimated 100,000 combat-ready Russian troops, tanks and heavy military equipment are massed near Ukraine’s eastern border. The buildup has caused deep concerns in Kyiv and the West that Moscow is preparing for an invasion. Russia denies that and in turn accuses the West of threatening its security by positioning military personnel and equipment in Central and Eastern Europe.