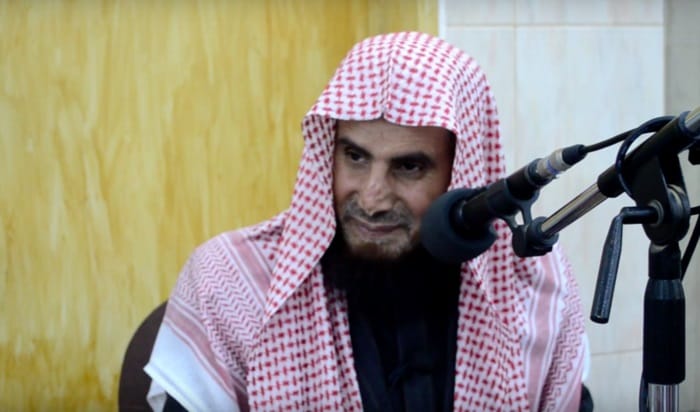 The viral video, in which the Saudi cleric sheikh Saad al Hajari said “women only have half a brain to begin with”, became the most popular, especially after cleric added that after shopping, women “end up with only a quarter” of their brain.

After such insulting preacher, the social media exploded with an unexpected reaction. The Arab people have something to say about this issue, and the governor of Assir has already banned the sheikh Saad al Hajari from preaching or other religious activities.

One of the first social media’s reaction was an Arabic hashtag that translates in English to “Al-Hijri says women have a quarter of a brain” was used 119,000 times in the first 24 hours. The lion shares of comments were critical.

Women of Saudi Arabia are not allowed to drive in the kingdom and have protested against the restriction in the past.

In fact, al Hajari made these preposterous comments while delivering a lecture on ‘The Evils of Women Driving’. Although he has been ripped off his duties later, women are actually banned from driving in this notoriously conservative country, with numerable women being jailed for attempting to drive.

‘It is the woman who raises man and she is the core of success,’

The ban on the cleric is intended to “limit the exploitation of preaching platforms to suggest opinions and views that cause controversy in society and detract from the value of human beings,” according to a spokesperson for Assir province.