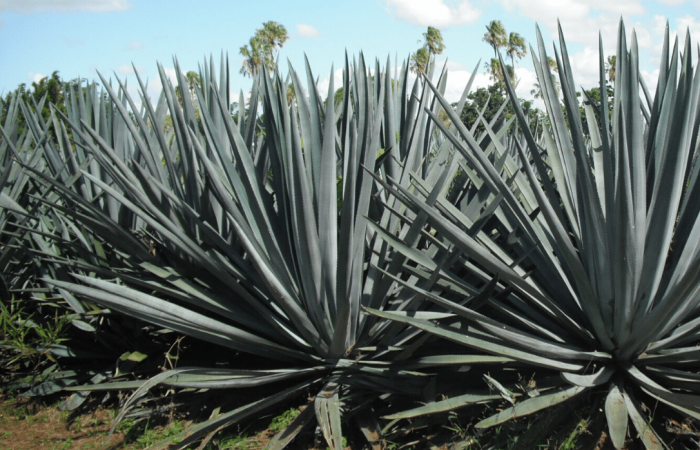 Agave could be a new thing in fuel production, the researchers say. Requiring no irrigation, agave it cultivated on land unsuitable for food production. As Springwise reports, once harvested, the ethanol from the plant can be used in both fuel and healthcare products like hand sanitizers.

The Australian researchers joined their efforts in finding the alternative source for biofriendly fuel. In fact, agave became the perfect option as a biofuel. The pilot project, in which work together the scientists from the University of Sydney, University of Adelaide and University of Exeter, aimed at growing the miracle plant in Queensland, one of the most water-needed states of Australia.

When compared to the biofuels currently on the market, agave outperforms them in many categories. Most importantly, it uses far less water, for both growth and fuel production. Although sugarcane yield per hectare is higher than agave, sugarcane consumes 69 per cent more water.

Agave, being one of the sustainable plants, should to save water and reduce waste include cactus-based vegan leather and cactus-based biodegradable plastic.

According to scientists, agave promises to become an environmentally friendly biofuel. Until now, a plant is well-known for its use in tequila production, the succulent plant’s ability to grow in semi-arid conditions makes it ideal for use in countries around the world.

As well as in fuel, the ethanol produced by the plant is an essential ingredient in hand sanitiser, a product now much in demand worldwide. The authors of the study conclude that commercial viability depends on government investment, particularly given the current economic instability. From the volume of plant produced to the amount of greenhouse gas emissions and its minimal water consumption, the potential is great for the plant to reconfigure global bioethanol production.

A global biofuel could help smaller economies benefit from the growth in innovative processes that not only reduce pollution during production but also find new uses for waste products. Overall, circular economies could also provide additional regional and community benefits.