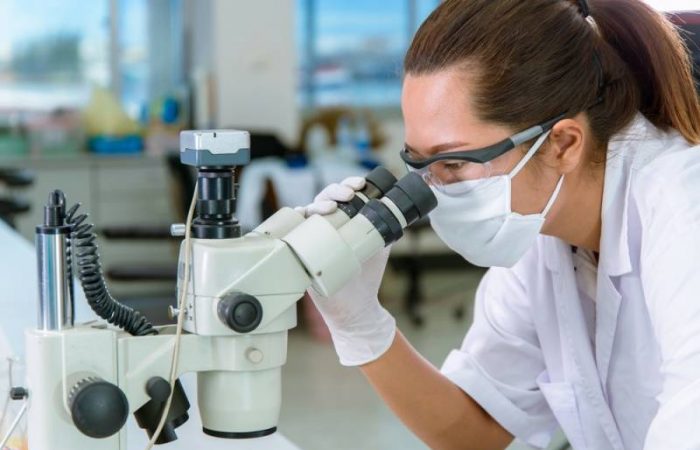 The study, published by the Annals of Oncology, tells about the unique and universal test, which is able to detect 50 types of cancer.

Cancer is really hard to detect on its early stage, that is why the early warning is a must for the successful treatment. The disease usually isn’t detected until doctors begin specifically looking for it, after a patient experiences symptoms. And in many cases, by then it can be too late.

As statistics show, some particularly dangerous cancers that lack standard approaches to screening — can play a key role in early detection of cancer. Early detection can often be critical to successful treatment.

In the study, investigators from the Mayo Clinic have used the test to analyze cell-free DNA (DNA from normal and cancerous cells that had entered the bloodstream upon the cells’ death) in 6,689 blood samples, including 2,482 from people diagnosed with cancer and 4,207 from people without cancer.

In fact, there are just so many types of cancer that it’s virtually impossible to keep an eye out for all of them through routine tests. The universal tests aimed at improving detections for early-stage cancers, which are still low. Improving this will no doubt be an important factor in future success for the method. In reality, the general consensus seems to be that it’s a promising breakthrough.

The results reveal that less than 1% of those without cancer were wrongly identified by the system as having the disease.

“It is really important you don’t tell non-cancer patients they have cancer,” said Dana-Farber’s Geoffrey Oxnard, MD, co-lead author of the study with Minetta Liu, MD, of the Mayo Clinic.