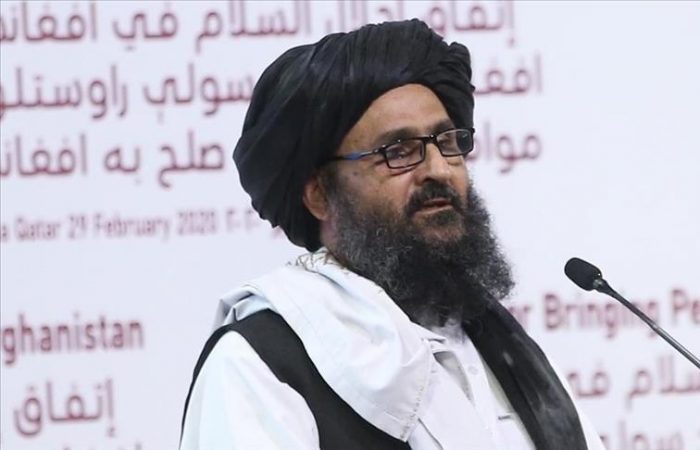 The Taliban delegation arrived in Tehran for the next phase of the intra-Afghan peace talks. The officials scheduled to meet senior Iranian officials during the visit.

The ongoing peace process and US troop withdrawal from war-torn Afghanistan are expected to figure high during the discussions. On Tuesday, a high-level Taliban delegation arrived in Tehran for meetings with Iranian diplomats.

“During their stay in Tehran, the Taliban’s political delegation will have meetings with Iranian officials, including the respected foreign minister and Iran’s special envoy for Afghanistan, and discuss the peace trend in Afghanistan as well as relevant issues and topic,” Khatibzadeh said.

Taliban spokesman Mohammad Naeem said the two sides will discuss «relations between Tehran and Kabul, issues related to Afghan refugees in Iran, and prevailing political and security situation of Afghanistan and the region”.

The second leg of marathon talks between the Afghan government and the Taliban that resumed on Jan. 6 has made little progress, even as violence peaks in Afghanistan.

This is Mullah Baradar’s second official visit to Tehran in recent years. He had previously traveled in November 2019 when he held talks with Zarif.

Iran’s contacts with the Taliban have increased in recent years, with top insurgent leaders visiting Tehran and holding deliberations with senior Iranian officials.