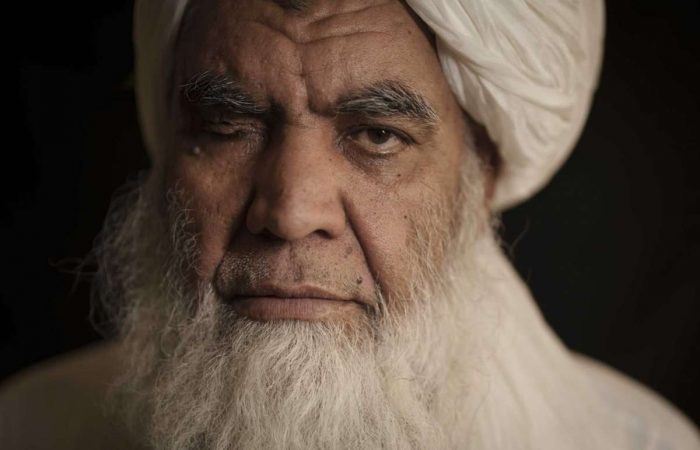 Taliban’s Mullah Nooruddin Turabi announced that strict punishments such as ‘cutting off hands’ will return to Afghanistan. According to the Afghan leader, it is necessary for security as it had a deterrent effect, Al Jazeera said.

In his recent interview with The Associated Press, Mullah Nooruddin Turabi warned the world against interfering with Afghanistan’s new rulers. The leader has dismissed outrage over the Taliban’s executions in the past, which sometimes took place in front of crowds at a stadium, saying that some strict punishment will be back.

“Everyone criticised us for the punishments in the stadium, but we have never said anything about their laws and their punishments,” Turabi explained and added that no one is able to tell Afghanistan what its laws should be.” We will follow Islam and we will make our laws on the Quran,” he said.

The Taliban said they will recreate their harsh rule of the 1996-2001 period, and recent Turabi’s comments pointed to how the group’s leaders remain entrenched in a deeply conservative worldview.

As Turabi said, cutting off hands is very necessary for security because such harsh measures help to keep the order in the country. He added also that the Cabinet was studying whether to do punishments in public and will “develop a policy”.

Even as Kabul residents express fear over their new Taliban rulers, some acknowledge grudgingly that the capital has already become safer in just the past month. Before the Taliban takeover, bands of thieves roamed the streets, and relentless crime had driven most people off the streets after dark.